More of Us Might Become Independent Contractors This Year 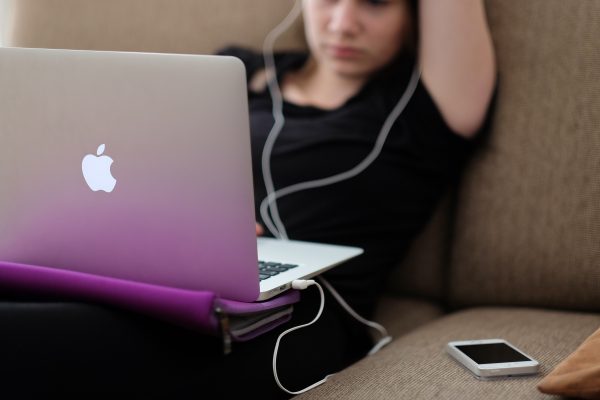 Photo by Steinar Engeland on Unsplash.

Here’s the flip side of that “we might all get higher wages this year” story, from Politico:

Over the past two decades, the U.S. labor market has undergone a quiet transformation, as companies increasingly forgo full-time employees.

The longread begins with the story of a medical transcriptionist who was fired by her employer so she could be immediately rehired by a third-party contractor who paid her 6 cents per line of transcription; it expands to explain the growth of contingent work in the United States, why the government isn’t too concerned about worker misclassification, and the current trend of swapping out full-time jobs for “independent contractors, on-call workers or temps:”

From 2005 to 2015, according to the best available estimate, the number of people in alternative work arrangements grew by 9 million and now represents roughly 16 percent of all U.S. workers, while the number of traditional employees declined by 400,000. A perhaps more striking way to put it is that during those 10 years, all net job growth in the American economy has been in contingent jobs.

It’s worth the read.

1. We Did Good, Billfold
2. Question Wednesday
3. What I Learned From Five Years of Writing and Editing for The Billfold
4. How a Program Assistant Dealing With a New Paycheck System Does Money
5. Classic Billfold: What I Wanted From My Move to Portland and What I Got
freelancinggig-economyjobsmust-read-longreadspolitics