The Billfold
Get Paid

Do You Expect a Higher Paycheck in 2018? 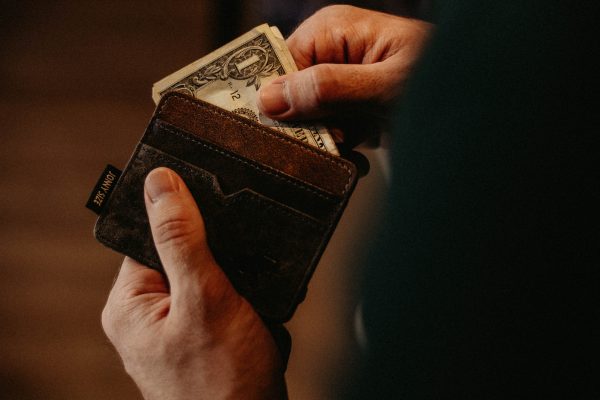 Photo by Allef Vinicius on Unsplash.

You don’t need me to remind you that paychecks haven’t been growing the way that they used to. (If you listened to today’s Planet Money Indicator podcast, you know that the current average middle-class wage — $52,200 — is essentially the same as it was in the 1980s.) We’re lucky to get cost-of-living raises — and if we want to increase our income, we have to negotiate, switch jobs, pick up side hustles, or strike out on our own.

However, 2018 might be a good year for paychecks. (Maybe.) CNBC explains that, thanks to low unemployment rates, this might be the year when employers start raising wages! Plus, a lot of us will get a boost from that tax bill:

[Wall Street experts] believe the tax reform package Congress passed in December will help add to wage growth. Multiple companies already have announced they are awarding bonuses based on a windfall from the slashed corporate tax level. Most American workers also will be seeing tax reductions.

Bonuses are nice and all, but they are not the same thing as wage increases. They are one-time payouts that can be added to or removed from a company’s incentive program.

However, CNBC is pretty adamant that we will see at least some wage increases this year, so… do you think you’ll get a higher paycheck? Is it going to be one of those deals where new hires get a slightly higher wage than what the company was previously offering, but everyone else’s wages stay the same? Is it time to catalog your recent accomplishments and schedule a meeting with your supervisor to discuss compensation?

1. We Did Good, Billfold
2. Question Wednesday
3. What I Learned From Five Years of Writing and Editing for The Billfold
4. How a Program Assistant Dealing With a New Paycheck System Does Money
5. Classic Billfold: What I Wanted From My Move to Portland and What I Got
careersI'm not super sold on the idea that low unemployment equals increased wages because companies still have the majority of the power in this scenario and can make whatever wage decisions they wantjobspaychecks