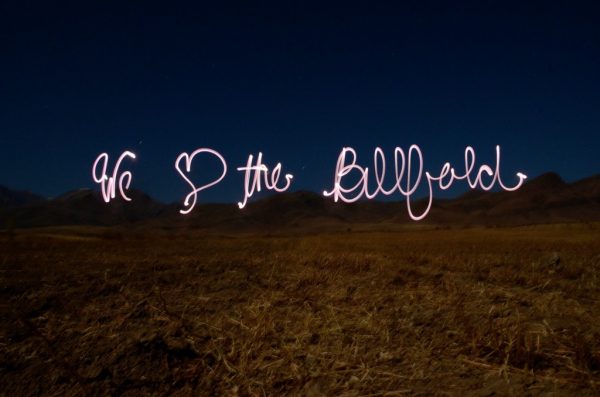 I put off this monthly update for a long time because I hoped I’d have something more to say than “a lot of stuff is in progress,” but here we go:

Figuring out 2018 taxes: in progress.

Securing our next round of sponsorships: in progress.

Figuring out what to do about the Billfold Anthology: in progress.

As you might remember, I applied for grant funding a while back to help cover the cost of a potential Billfold Anthology — which required me to come up with a budget for the project.

This was a great exercise because it forced me to acknowledge that doing this anthology the way I’d like to do it — paying writers, paying illustrators, paying designers, paying myself, doing the industry reviews and publicity — will cost close to $9,000.

There are obviously some costs that could be cut here and there, maybe the book would have fewer pieces or fewer illustrations or I’d pay myself less, but it’s still going to be a many-thousand-dollar project.

This gives me a handful of options.

If I were to start budgeting for the Billfold Anthology now, which is the option that sounds most appealing, it would definitely not happen this year. I might start soliciting pieces for the anthology at the end of this year, but it wouldn’t produce until 2020 at the earliest.

So that’s my update for this month. Also, we’re paying writers $50 per piece now! I am so glad that we achieved that goal, and it was your support and your readership that got us there. ❤︎

1. We Did Good, Billfold
2. Question Wednesday
3. What I Learned From Five Years of Writing and Editing for The Billfold
4. How a Program Assistant Dealing With a New Paycheck System Does Money
5. Classic Billfold: What I Wanted From My Move to Portland and What I Got
billfold llcsmall businessesthank you for your support