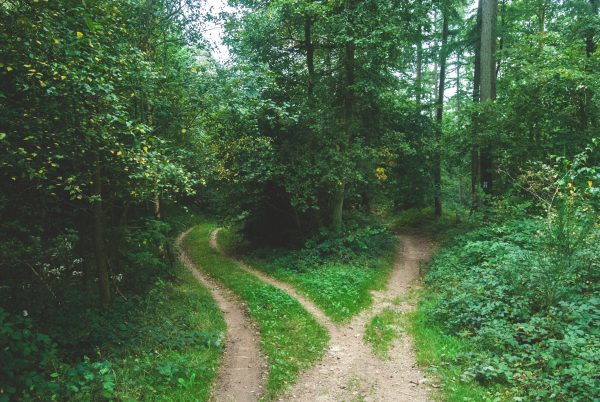 This week, my question borrows from the John Thornton Jr. essay about the formative nature of debt: what financial decision (whether it was a decision you made or a decision someone else made on your behalf, like the decision to give you an inheritance) do you think had the greatest effect on your life?

In my case, I can identify three big financial decisions that changed my life:

I should also note that there are two other big financial factors that shaped my life:

In the second case, I had already started the “live off 50 percent of my income” plan, which is one of the reasons why I initially resisted this offer — I was on target to pay down my debt in two years, so it wasn’t like I was financially flailing or in over my head. But in the end I accepted their gift and saved probably $2K on interest (I did the math at the time but I don’t remember what it was).

So… yeah. As with most things, my current financial situation derives from a combination of luck, work, active decision-making, and privilege.

Photo by Jens Lelie on Unsplash.

1. We Did Good, Billfold
2. Question Wednesday
3. What I Learned From Five Years of Writing and Editing for The Billfold
4. How a Program Assistant Dealing With a New Paycheck System Does Money
5. Classic Billfold: What I Wanted From My Move to Portland and What I Got
question wednesdayquestions