The Unexpected Costs of Having a Baby Two Weeks Overdue 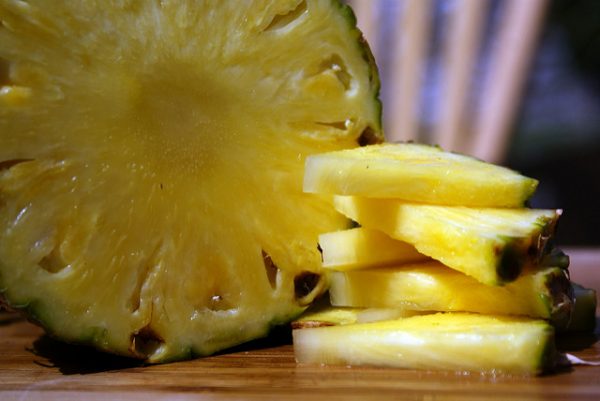 Our tiny daughter was due to be born on December 4, 2017. She arrived on December 18th — exactly two weeks late, after 42 weeks of being pregnant. Those two weeks of bonus gestation meant a handful of extra, unexpected costs.

When tallying the unexpected costs of getting ready for this baby, I noted that I had two ultrasounds at a specialty “women’s imaging” center, as my midwives’ office doesn’t do anything beyond listening to the baby’s heartbeat with a doppler. Each of these visits required a $25 copay.

When I hit 36 weeks of pregnancy, the midwives sent me back to the center for an imaging test called a Biophysical Profile (BPP), which makes sure the baby and the placenta are doing okay. This test is done for women over 35 as soon as they are full term — the risk of stillbirth increases with age, and that weekly BPP reduces the risk to that of a 20-year-old. So we scheduled four weeks of Tuesday BPPs, taking me to week 40, when I expected to have the baby.

The first three BPPs were totally fine, but at the fourth, during week 39, my amniotic fluid levels were somewhat worrisome — “low normal,” said the OB/GYN who talked to us about the results. All this meant, for now, was that they wanted me to come back again that Friday to repeat the test. I asked my midwife what would happen if the second test showed low levels again, and she said that low amniotic fluid levels are an indication that the placenta has crapped out and cannot provide adequate nutrition to the baby. If the levels were lower on Friday than they had been on Tuesday,  there was a real chance they would send me to the hospital to be induced that day.

I read up on the causes of low amniotic fluid, from both reputable sources (Emily Oster’s Expecting Better) and less-reputable sources (the wilds of the internet), all of which had me convinced that inducing only because of low amniotic fluid levels (“isolated oligohydramnios”) was a foolish but common practice. I followed the suggested advice to drink a lot of water before the next scan, and gulped down 3 liters of water between waking up and the 8:30 a.m. appointment. The reading was normal, and I breathed a sigh of relief that I wouldn’t be induced that day, and that I could go back to once weekly BPPs.

I continued my furious water-drinking before each BPP to avoid being medically induced early, but I knew that I’d have to be induced at the 42-week mark if I didn’t go into labor on my own. When I was officially 41 weeks pregnant, I started acting on all the suggested superstitious folk remedies for getting labor going:

I can’t point to any one of these things as having been effective; correlation does not equal causation, and all babies have to come out eventually. Still: on Friday I walked to acupuncture, on Saturday morning I walked to Coco, the contractions started Saturday evening, on Sunday I went to the hospital, and at exactly 42 weeks, on Monday morning, my daughter came into the world purple and howling and perfect.

Total unexpected costs of having my baby two weeks overdue: $296.75.

Dory Thrasher has a PhD in Urban Planning and works as a researcher for the New York City Department of Social Services (everything she writes here is her own experience and opinion and in no way represents DSS). She makes quilts, reads books, yells about inequality, and runs marathons (this hobby is currently on hold). She lives in Brooklyn.

1. We Did Good, Billfold
2. Question Wednesday
3. What I Learned From Five Years of Writing and Editing for The Billfold
4. How a Program Assistant Dealing With a New Paycheck System Does Money
5. Classic Billfold: What I Wanted From My Move to Portland and What I Got
birthhealthhealthcaremotherparentingthe-cost-of-things