Walmart Will Earn Back Its Wage Increase in Nine Days 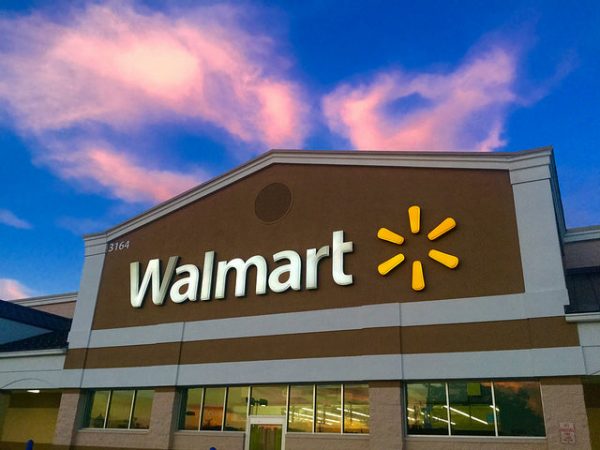 Here’s an update to yesterday’s story about Walmart raising starting wages from $9 to $11 an hour, courtesy of Bloomberg:

Wal-Mart Stores Inc. jolted the retail industry Thursday by raising its U.S. starting pay to $11 an hour, a roughly 10 percent gain from the current level.

But what does that actually mean for the world’s largest retailer, which generates nearly $500 billion a year in global sales? About five hours.

In other news — and thanks to Billfolder ATF1979 for pointing this out — Walmart is closing 63 Sam’s Club stores and laying off thousands of workers. Business Insider estimates that more than 11,000 workers could lose their jobs, and reports that Walmart isn’t even giving these workers the dignity of being let go:

In some cases, employees were not told their store had closed before showing up to work on Thursday. Those employees learned their store would be closing when they found the store’s doors locked and a notice announcing the closing, according to reports. At some stores, employees were turned away by police officers, Sam’s Club workers told Business Insider.

But hey, entry-level pay at Walmart is $11 an hour now!

1. We Did Good, Billfold
2. Question Wednesday
3. What I Learned From Five Years of Writing and Editing for The Billfold
4. How a Program Assistant Dealing With a New Paycheck System Does Money
5. Classic Billfold: What I Wanted From My Move to Portland and What I Got
chasing one piece of good news with several pieces of bad newsjobswageswalmart