More Companies Are Giving Out Bonuses, Thanks to the Trump Tax Plan 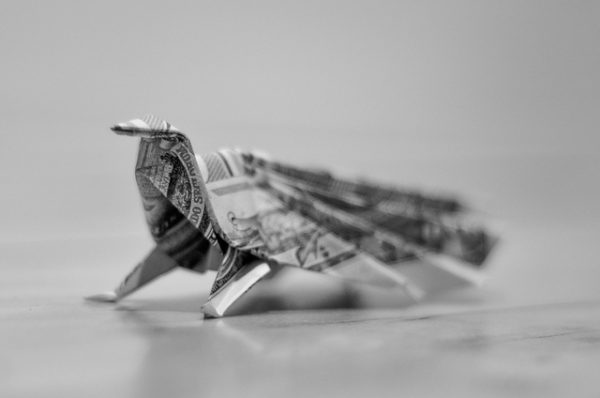 Good news if you work for a major corporation: you might get a modest bonus this year.

More than three dozen of the biggest American companies have shared their tax-cut windfalls with employees, mostly through one-time bonuses but also with hourly wage increases and bigger 401(k) matches following the new tax law passed in December.

Yes, although some companies like Walmart have announced wage increases (before shedding a bunch of jobs), most of these corporations have elected to share their new wealth via a single bonus payment of ~$1,000. If you work a full-time job, that’s like getting a 48-cent-an-hour raise!

The Washington Post notes that bonuses have been more popular than wage increases for a while now:

For more than two decades, employers have increasingly allocated more of their payroll budgets to discretionary bonuses and less and less to paying increases in salaries. In 1992, said [Aon’s Ken Abosch], spending on “variable pay” was just 5.7 percent of employers’ payroll budgets, and salary increases were 4.6 percent. Today, those numbers are 12.7 percent and just 2.9 percent, respectively.

I’d find those numbers hard to believe, if I hadn’t spent the past few years sharing news articles about wage stagnation. (Remember: 2018 is the year we’re supposed to finally see wages go up!)

Check USA Today for the list of companies that have announced bonuses (so far) and let us know if you think you’ll get one. If you’re looking for ideas on how to spend your bonus, CNBC suggests funding your retirement first, then paying off debt, then building up your emergency fund, then saving for your kids’ college education. At least they gave us a rough order of where to prioritize our $1K, because — as you might remember from last week’s discussion — most of us have an overwhelming number of financial goals to work towards.

But hey, an extra $1,000 always helps. The real question is whether these companies will hand out similar bonuses next year — because they’ll still be saving money with the new tax plan, right?

1. We Did Good, Billfold
2. Question Wednesday
3. What I Learned From Five Years of Writing and Editing for The Billfold
4. How a Program Assistant Dealing With a New Paycheck System Does Money
5. Classic Billfold: What I Wanted From My Move to Portland and What I Got
bonusesCNBC also lists three more places to put your money if you've already got the retirement/debt/efund/college thing on trackcorporationsI'm guessing these bonuses are a one-time thingraisestaxes