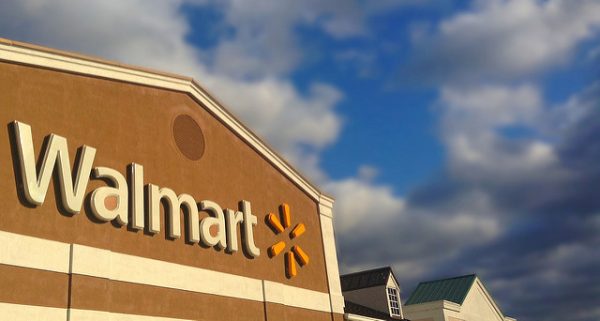 So the Walmart thing got even worse. As Bloomberg explains:

A day after embarking on a pay hike, Wal-Mart Stores Inc. is taking steps to shake up management at thousands of its stores.

The world’s biggest retailer is removing about 3,500 store co-managers, a salaried role that acts as a lieutenant underneath each store manager, according to people familiar with the move. It’s also adding about 1,700 assistant store managers, a slightly lower-paid role, who will oversee fast-growing areas like online orders, one of the people said.

All co-managers will be notified Friday, and those affected will be able to apply for other roles, said the people, who asked not to be identified because the move hasn’t been announced publicly.

Well, it’s public now. There are also reports going around that Walmart is planning to eliminate 1,000 corporate positions at its Arkansas headquarters.

Remember: this is after Walmart announced that it would raise its starting wage from $9 to $11 and give certain workers one-time cash bonuses of up to $1,000. This is also after Walmart announced that it was closing 63 Sam’s Clubs and laying off as many as 11,000 workers. It’s after some Sam’s Club workers learned of their new employment status by showing up to work and discovering all the doors were locked.

It has not been a good week to be Walmart — and it’s probably a worse week to be a Walmart or Sam’s Club employee.

1. We Did Good, Billfold
2. Question Wednesday
3. What I Learned From Five Years of Writing and Editing for The Billfold
4. How a Program Assistant Dealing With a New Paycheck System Does Money
5. Classic Billfold: What I Wanted From My Move to Portland and What I Got
corporationsjobswalmart