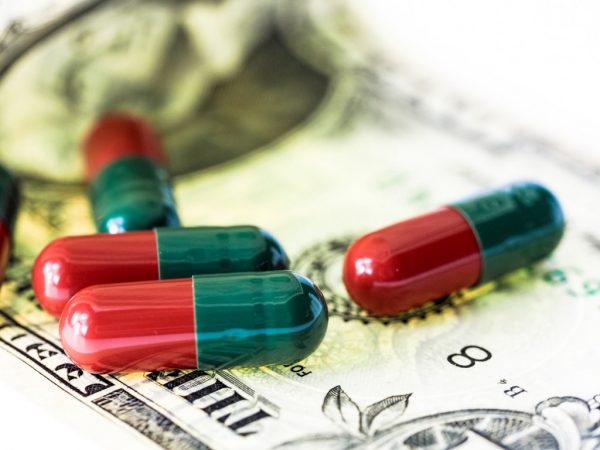 So I don’t know where we’ll be, in terms of the House of Representatives voting on the American Health Care Act, when you read this. As I write it, I’ve got a livestream of the House debate going in another tab, and a pro-AHCA representative is literally speaking about how health insurance companies are exiting the ACA because it isn’t working for them—which is the very topic I wanted to write about.

Iowa’s last major Affordable Care Act insurer threatened on Wednesday to pull out from the state’s marketplace next year, the latest step in a sudden collapse of the state’s insurance marketplace that holds ominous signs for health care customers in states across the county.

If Minnesota-based Medica follows through on its threat not to sell plans in 2018, Iowa could be the first state to lack any insurers on its exchanges in all but a handful of counties.

Aetna announced Wednesday that it would pull out of Virginia’s individual marketplace next year, as it was on track to lose more than $200 million this year on insurance sales to individuals.

Even if the House votes no on the AHCA, or even if they vote yes and the bill goes to the Senate and they vote no, people can still lose access to Affordable Care Act insurance.

Is there anything we as individuals can do about this? Do we need start calling Aetna and saying… um… we won’t buy their insurance if they don’t remain in the ACA exchange? (How would we even do that? Most of us only have the opportunity to choose our insurers if we’re already in the ACA exchange; otherwise, our employer chooses. Maybe we could tell these companies that we won’t buy supplemental insurance through them, but if there’s no one else offering the supplemental insurance we need, then… see, this gets complicated really quickly.)

1. We Did Good, Billfold
2. Question Wednesday
3. What I Learned From Five Years of Writing and Editing for The Billfold
4. How a Program Assistant Dealing With a New Paycheck System Does Money
5. Classic Billfold: What I Wanted From My Move to Portland and What I Got
congresshealthcareinsuranceobamacarepolitics