What We Didn’t Know About the 2008 Financial Collapse 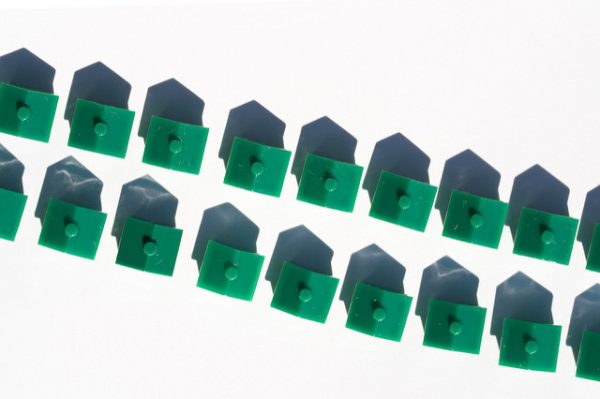 The piece takes us through the 2008 financial collapse (which officially began ten years ago, on September 13, 2008) and the subsequent bailout, providing detail and context that either wasn’t available at the time or, in some cases, was deliberately played down in order to shape a specific narrative (the banks needed help, it was the homeowners’ fault, we had to save capitalism, etc.).

I want to quote pretty much every other paragraph, but I’ll just give you two excerpts. First, on the myth that all of this happened because people bought homes they couldn’t afford:

The homeowner was not the real mark. The real suckers were institutional customers like pensions, hedge funds and insurance companies, who invested in these mortgages.

If you had a retirement fund and woke up one day in 2009 to see you’d lost 30 percent of your life savings, you were the mark. Ordinary Americans had their remaining cash in houses and retirement plans, and the subprime scheme was designed to suck the value out of both places, into the coffers of a few giant banks.

Second, on the idea that the bailouts effectively broke capitalism:

The real effect of the deal made that weekend has been a radical transformation of the economy. Previously, small banks traditionally enjoyed a lending advantage because of their on-the-ground relationships with local businesses. But the effective merger of the state with giant, too-big-to-fail banks has tilted the advantage far in the other direction.

Big banks post-2008 could now borrow much more cheaply than smaller ones, because lenders no longer worried about them going out of business. Some studies describe this “implicit guarantee” as a subsidy worth billions a year.

Read and discuss — and if you want to talk about how the financial crisis affected your life, the comment section is open.

1. We Did Good, Billfold
2. Question Wednesday
3. What I Learned From Five Years of Writing and Editing for The Billfold
4. How a Program Assistant Dealing With a New Paycheck System Does Money
5. Classic Billfold: What I Wanted From My Move to Portland and What I Got
2008 financial collapsebanksgreat recessionmust-read-longreadspolitics