The Billfold
It's Complicated

If Automatic Investing Leads to Higher Auto and Mortgage Debt, Is That Necessarily Bad? 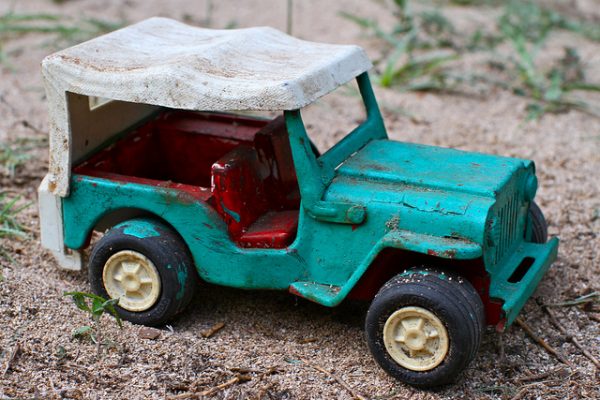 I’m going to give you an update on my investing project later today — but first I want to take a look at the idea that, for some people, automatic investing leads to a higher debt load.

As the Wall Street Journal reports:

Automatic enrollment has pushed millions of people who weren’t previously saving for retirement into 401(k)-style plans. But many of these workers appear to be offsetting those savings over the long term by taking on more auto and mortgage debt than they otherwise would have.

It’s important to note that this isn’t high-interest credit card debt; the WSJ claims that automatic 401(k) enrollment has little effect on the amount of credit card debt a household carries. So what we really need to consider is — wait for it — the value of the auto and mortgage debt vs. the 401(k) investment.

The WSJ does a little bit of the math:

The auto-enrolled employees owed $4,131 more, on average, on their homes than their colleagues who were hired before auto-enrollment.

This debt more than offsets the extra $3,237 the auto-enrolled employees contributed to the plan [on average], including the employer match.

But without the interest rates and the investment returns, it’s difficult to say whether they’ve made a bad choice. Bankrate indicates that 30-year fixed mortgage rates hover around 4 percent interest, but the stock market is currently experiencing extraordinary growth; as CNN reports, the Dow gained 25 percent in 2017. (The S&P gained 19 percent, and NASDAQ gained 28 percent.)

So… wouldn’t you rather be investing right now?

Also, these auto-investors are still getting that employer match, which is FREE MONEY.

I want to look at that employer match a little more carefully. Let’s say that half of the $3,237 contribution comes from the employer match. If the employee doesn’t auto-enroll in the 401(k) program, they save $1,618.25 but lose out on the extra $1,618.25 they might have gotten from their employer. Even if they put all $1,618.25 towards their mortgage, they’ll still be carrying $2,513 more mortgage debt (on average) than their colleagues who were hired before auto-enrollment.

Maybe that says less about 401(k)s than it does about increasing home prices. (The study used to generate these figures tracks people hired twelve months before and twelve months after August 1, 2010, so… that’s a definite possibility.)

What do you think? Is this statement that auto-investors carry more car and home loan debt enough to make you want to ban auto investments? Or is it more complicated than even the WSJ seems to think?

1. We Did Good, Billfold
2. Question Wednesday
3. What I Learned From Five Years of Writing and Editing for The Billfold
4. How a Program Assistant Dealing With a New Paycheck System Does Money
5. Classic Billfold: What I Wanted From My Move to Portland and What I Got
401kalways get the employer matchcarshomesinvestingreal-estateretirement