The Cost of Moving: Healthcare 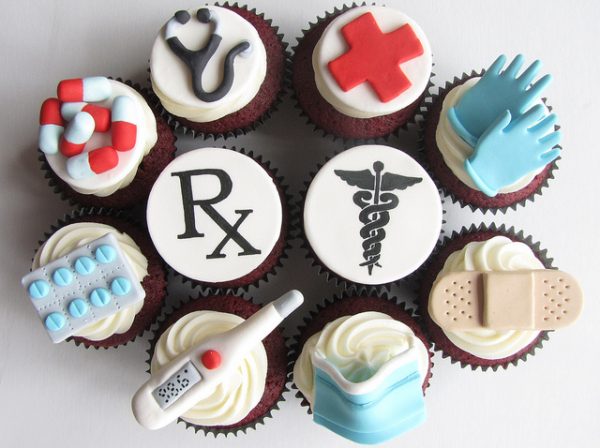 So… what am I going to do about healthcare over the next few months? GOOD QUESTION.

I won’t be able to keep my Washington State healthcare plan when I move to Iowa, and although I had initially planned to move between Christmas and New Year’s in order to make the healthcare transition (and the taxes transition) as easy as possible, I’m now planning to move on November 30.

Which means that I also need to plan to enroll in two separate ACA plans before Open Enrollment ends on December 15.

Here’s how I hope it’ll work out:

Iowa tried really hard to set up an ACA alternative, but it fell through and now Iowa only has one ACA insurer for the entire state. (Yeah.) Rates are high—I’ll be paying $546 for a Bronze plan—but because rates are so high, I might also be eligible for a subsidy.

It’s interesting to think that I might qualify for a subsidy, but since subsidies are based on modified adjusted gross income—which is significantly less than my actual gross income—I currently fall right on that eligibility line. A subsidy would bring my premium rates down to $246 per month, but if my earnings went up in 2018 and I fell out of eligibility, I’d have to make up the difference.

Which means that I did make a chart to figure out whether I’d get more discretionary income (post-tax, post-savings, post-overhead) if I deliberately tried to keep my earnings at the upper end of subsidy level, vs. doing the usual Nicole thing of going after every freelance assignment I can get. I learned that earning $6,000 over the eligibility level will keep my discretionary income roughly the same, but anything over that will net me more money, even after you subtract the $200 extra I’ll be paying every month for health insurance.

Also, since I save 15 percent of my pretax income, my savings will go up as my earnings go up, even if my discretionary income drops slightly due to increased health insurance premiums. So it’s still to my advantage to go after every assignment I can get. (I could also do the thing where I pay full price right now and, if I do end up being subsidy-worthy, get that money back as a tax refund in 2019.)

But that’s my health insurance plan for the rest of 2017! I’m crossing my fingers that it’ll work out.

1. We Did Good, Billfold
2. Question Wednesday
3. What I Learned From Five Years of Writing and Editing for The Billfold
4. How a Program Assistant Dealing With a New Paycheck System Does Money
5. Classic Billfold: What I Wanted From My Move to Portland and What I Got
affordable-care-acthealthhealthcarethe cost of moving