5 Percenters Ask Congress NOT to Cut Their Taxes 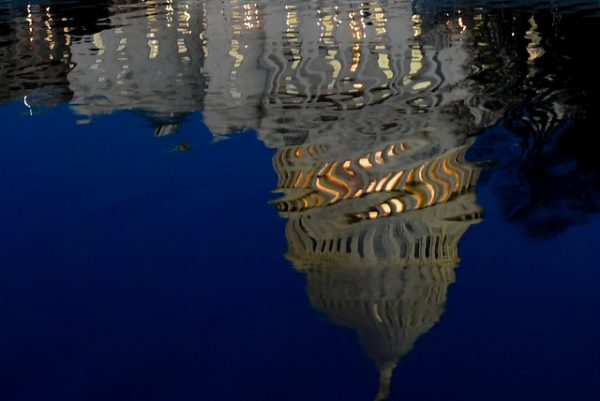 Today in “rich people who don’t want tax cuts,” we go to the Washington Post:

More than 400 American millionaires and billionaires are sending a letter to Congress this week urging Republican lawmakers not to cut their taxes.

The letter was put together by Responsible Wealth, a group that advocates progressive causes. Signers include Ben & Jerry’s Ice Cream founders Ben Cohen and Jerry Greenfield, fashion designer Eileen Fisher, billionaire hedge fund manager George Soros, and philanthropist Steven Rockefeller, as well as many individuals and couples who aren’t household names but are part of the top 5 percent ($1.5 million in assets or earning $250,000 or more a year).

But let’s go straight to the letter and see what it says:

We are high net worth individuals, many in the top 1%, who care deeply about our nation and its people, and we write with a simple request: Do not cut our taxes.

As you consider changes to the tax code, we urge you to oppose any legislation that further exacerbates inequality. Tax reform should be, at a minimum, revenue neutral—without using gimmicks like dynamic scoring. We are deeply concerned that revenue loss would lead to deep cuts in critical services such as education, Medicare and Medicaid, and would hamper our nation’s ability to restore investments in our people and communities.

It goes on, but you get the idea.

I’m glad the letter is being sent out, but I’m curious whether these 5 and 1 percenters will get what they’re asking for—because there are a lot of other high net worth individuals who want tax cuts, right?

1. We Did Good, Billfold
2. Question Wednesday
3. What I Learned From Five Years of Writing and Editing for The Billfold
4. How a Program Assistant Dealing With a New Paycheck System Does Money
5. Classic Billfold: What I Wanted From My Move to Portland and What I Got
politicsrich-peopletaxes