The Billfold
Pain is just cash leaving the bank account 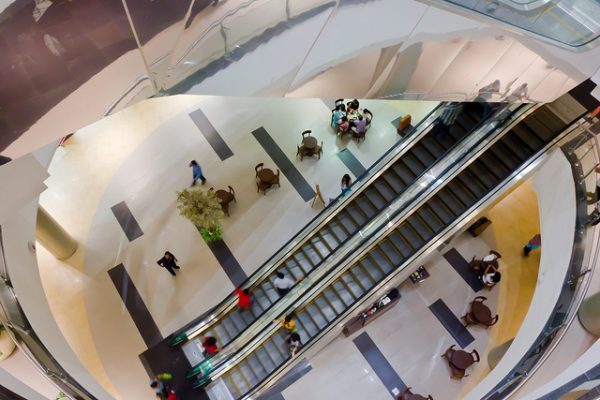 We’re not quite halfway through the month, but I’ve already managed to spend the majority of my discretionary income for October (more on that tomorrow). One charitable donation, one medical bill for the part of my July Well Woman exam that wasn’t actually covered by insurance (yes, that happened, and why does it always happen), plus some warmer clothes and shoes, and I’m looking at my Mint account and thinking “how do so few expenses cost so much?”

Which brings me to a recent article from Racked about retail flinch points. Lauren Sieben writes about needing to replace some bras and spending $200, because, yes, that’s what a few bras can cost these days. She tells herself that it’s okay to spend the money because her old bras no longer fit, but she still feels guilty:

Two hundred dollars. At one time! On something that nobody will even see! I had officially surpassed my retail flinch point: the moment when a purchase turns painful, requiring significant effort to justify the expense.

In my case, spending $85.13 for six clothing items didn’t feel flinch-worthy—not even when I learned that I could have saved a few bucks by buying on Wednesday instead of Monday—and spending $101.97 on one pair of shoes, one pair of boots, and six pairs of socks didn’t feel flinch-worthy either. I was glad that I was able to find a new pair of boots for only $69.99, especially because my four-year-old boots had started to fall apart! It felt like a necessary purchase.

But when I look at everything all together and see just how much of my budget it takes up, that’s when I flinch.

Read the whole piece, and then let us know: do you have a financial flinch point? Is there a point at which you say “this is too much to be spending on this item,” and is that because you know it won’t fit into your budget, or because it just feels like more than that item should cost?

1. We Did Good, Billfold
2. Question Wednesday
3. What I Learned From Five Years of Writing and Editing for The Billfold
4. How a Program Assistant Dealing With a New Paycheck System Does Money
5. Classic Billfold: What I Wanted From My Move to Portland and What I Got
everything costs more foreverrackedretailretail flinch pointshopping