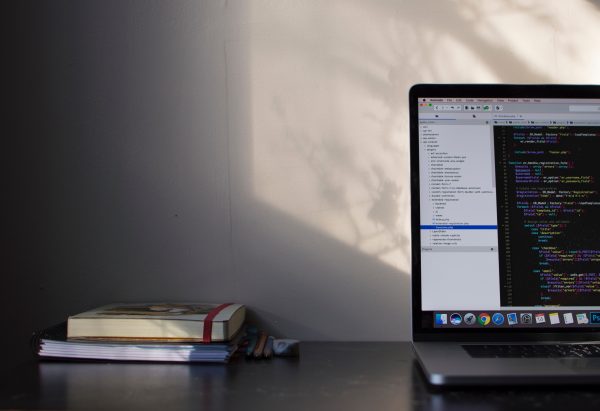 Today’s must-read longread comes from The Atlantic, and I’m really interested in what you think about this issue:

[In 2017] someone calling himself or herself Etherable posted a query to Workplace on Stack Exchange, one of the web’s most important forums for programmers: “Is it unethical for me to not tell my employer I’ve automated my job?” The conflicted coder described accepting a programming gig that had turned out to be “glorified data entry”—and, six months ago, writing scripts that put the entire job on autopilot. After that, “what used to take the last guy like a month, now takes maybe 10 minutes.” The job was full-time, with benefits, and allowed Etherable to work from home. The program produced near-perfect results; for all management knew, their employee simply did flawless work.

The post proved unusually divisive, and comments flooded in. (It’s now been viewed nearly half a million times.) Reactions split between those who felt Etherable was cheating, or at least deceiving, the employer, and those who thought the coder had simply found a clever way to perform the job at hand.

As The Atlantic’s Brian Merchant explains, more and more tech workers are finding ways to automate large portions, if not the entirety, of their jobs. The question then becomes: what do they owe to their employers? Should they tell their employers that they aren’t putting in a full 40 (or 60) hour workweek? Does it make a difference if they’re in the office during the day vs. working from home? If they built the code that helped them automate their work, does that code automatically belong to their employer?

Read and discuss — and if you’ve created systems to automate or streamline your work, how did you handle the question of “should I tell my supervisor?”

1. We Did Good, Billfold
2. Question Wednesday
3. What I Learned From Five Years of Writing and Editing for The Billfold
4. How a Program Assistant Dealing With a New Paycheck System Does Money
5. Classic Billfold: What I Wanted From My Move to Portland and What I Got
jobstechwork-life-balanceyes I totally heard "what do you owe your employer" in Chidi's voice