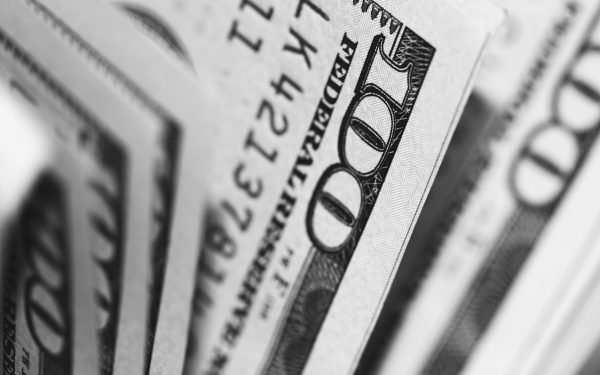 Photo by Pepi Stojanovski on Unsplash.

I couldn’t decide which of these articles to share with you today, so you’re getting ALL OF THEM:

I Paid Off $180,000 in Student Debt in 8 Years. Here’s How I Did It. Time’s Allana Akhtar interviews attorney Nicole Medham to learn how she paid off her six-figure student loan. It came down to aggressive monthly payments, the ability to live with her parents (while paying rent and bills), and math:

I had a friend in law school who had a really good Excel spreadsheet, where you could plug in figures for your income and it could figure out how long it would take you to pay off your loans. If you had a goal of paying things off in five years or six years, you could put in that information too. That stuck with me.

Medham followed the “pay yourself first” strategy, tackling her monthly loan payment after she’d put money in a savings account, so she’s both debt-free and has over $50K in savings.

Are rich people more likely to lie, cheat, steal? Science explains the world of Manafort and Gates. At the Washington Post, William Wan cites studies proving that both wealth and power can change the way you treat other people:

“To researchers who study wealth and power, it’s dismaying but not surprising, because it tracks so closely with our findings. The effect of power is sadly one of the most reliable laws of human behavior,” said Dacher Keltner, a psychologist at the University of California at Berkeley who has spent decades studying wealth, power and privilege.

The article cites a study that suggests people who feel rich (compared to others) are more likely to take candy from children, but it was one of those studies where an actor was all “hey, this candy is for the kids in the next room, but you’re welcome to have some,” and I’d argue that if someone told me I was welcome to take some candy, I’d assume they had more than enough for both me and the kids — not that I was taking something that belonged to someone else.

The Pension Hole for U.S. Cities and States Is the Size of Germany’s Economy. You might have to deal with a Wall Street Journal paywall on this one, so here’s the tl;dr, courtesy of journalist Sarah Krouse:

Many cities and states can no longer afford the unsustainable retirement promises made to millions of public workers over many years.

Certain pension funds face the prospect of insolvency unless governments increase taxes, divert funds or persuade workers to relinquish money they are owed.

Also, the URL indicates that the original headline was “The Pension Hole for U.S. Cities and States Is the Size of Japan’s Economy,” so I’m curious why they changed it.

1. We Did Good, Billfold
2. Question Wednesday
3. What I Learned From Five Years of Writing and Editing for The Billfold
4. How a Program Assistant Dealing With a New Paycheck System Does Money
5. Classic Billfold: What I Wanted From My Move to Portland and What I Got
absolute power corrupts absolutely and a little bit of power corrupts a little bitretirementrich-peoplestudent-loanswealth