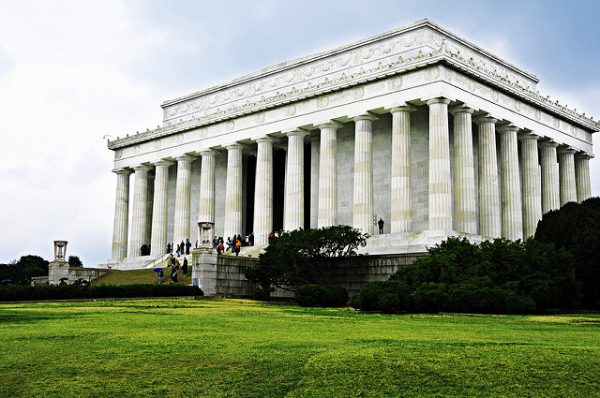 Despite President Lyndon Johnson’s shepherding of the Civil Rights Act of 1964 and Voting Rights Act of 1965, ending legal apartheid in the United States, King became even more radical as the decade went on. As he put it in 1967: “We aren’t merely struggling to integrate a lunch counter now. We’re struggling to get some money to be able to buy a hamburger or a steak when we get to the counter.”

Now calling himself a democratic socialist, through his Poor People’s Campaign, King was set to create the kind of movement that could fight for not just political but economic freedom for all. He wasn’t just a civil rights activist, he was a tribune for a multiracial working class – people who faced poverty, racism, and joblessness, but who when banded together could wield tremendous power.

If you would like to learn more about Martin Luther King Jr.’s Poor People’s Campaign, here’s a good overview.

We also had two Billfold discussion requests, so I’ll share them both here: first, Matt Ortile’s BuzzFeed essay I Make More Than My Immigrant Mom Ever Has. But I Can Never Repay Her.

For my mother’s 60th birthday, I told her the least I can do is be there. She appreciated the sentiment, but said “it’s fine” if I missed it. After all, I’d already visited her in Manila twice in the last year: first for my stepdad’s 75th, then again for my 27th. I flew from New York each time, rationing vacation days and working from the homeland as best I could.

Besides, she said, I had plenty to do, with my book, my apartment, my new job. She didn’t expect me to put my life on hold. But 60 is a big year, I said. I owe her this one. Indeed, I owe her a lot.

Second, the Saturday Night Live “Millennial Millions” sketch, in which Millennials participate in a game show to have the chance of winning health insurance and Social Security:

You might remember that this game show kind of exists in real life.