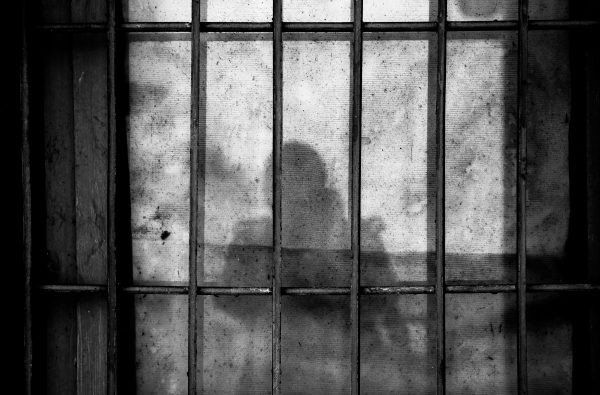 Photo by Ye Jinghan on Unsplash.

This morning, I learned that prison inmates across the United States were going on strike.

If you aren’t yet familiar with the strike, Vox has a good overview:

The demonstrations are planned to take place from August 21 to September 9, which marks the anniversary of the bloody uprising at the Attica Correctional Facility in New York. During this time, inmates across the US plan to refuse to work and, in some cases, refuse to eat to draw attention to poor prison conditions and what many view as exploitative labor practices in American correctional facilities.

But the piece you’ll really want to read is at Mother Jones, which explains how prisoners — who only have a limited number of ways to contact the outside world, and both telephones and email are deliberately expensive — organized the nationwide strike:

News of the strike has spread via a network of contraband cell phones and by word of mouth as inmates are transferred from prison to prison, says Brooke Terpstra, another IWOC organizer. Word has also traveled through the mail, in publications like the prisoner-oriented San Francisco Bay View, and in newsletters like Raised Black Fist, which is assembled and mailed to inmates by a 23-year-old college radio host turned prison abolitionist in Seattle. One newsletter discussing related protests seems to have slipped past prison censors by topping its screeds on struggle and solidarity with innocuous headlines like “It’s Winter!” and “Researcher Studies Communication in Prairie Dog Communities.”

Read and discuss. I’m very interested in seeing what happens next — and yes, I’m rooting for the striking inmates.

1. We Did Good, Billfold
2. Question Wednesday
3. What I Learned From Five Years of Writing and Editing for The Billfold
4. How a Program Assistant Dealing With a New Paycheck System Does Money
5. Classic Billfold: What I Wanted From My Move to Portland and What I Got
income-inequalityjobslaborprisonprison-industrial-complexstrike