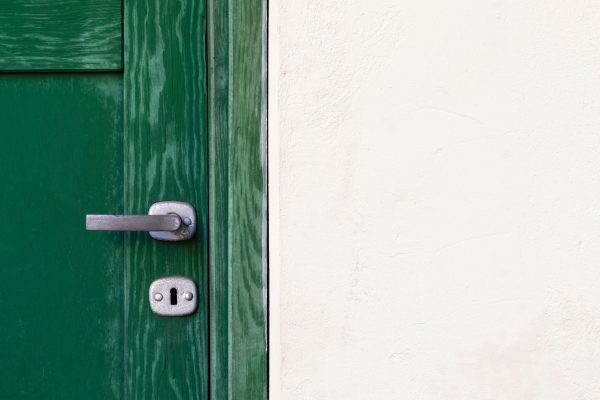 I see you all asking for a more detailed explanation of why I’m shutting down The Billfold, so please believe me when I say that I should have consulted a lawyer or CPA before setting up The Billfold LLC and… honestly, that’s it. That’s the whole thing.

Well, okay. It’s not quite the whole thing.

Yes, there were some financial considerations I wasn’t aware of when I created The Billfold LLC. Some of them had to do with asset ownership, which shouldn’t be an issue with your own LLC if you are forming it from the ground up. Others had to do with what the IRS considers profit, which, when you’re dealing with a single-member LLC, is “all the money you earn that doesn’t go towards business expenses and/or tax-advantaged retirement accounts.”

Without going into the nitty-gritty details — and I’m not going to, so please don’t ask — I found myself at the point where continuing to run The Billfold would very likely eat up all the money I set aside and cost me additional money out-of-pocket. This was as much a surprise to me as it was to you, since I also thought The Billfold was financially stable.

The difference was that I got this surprise at the beginning of January, and then had to figure out what to do with it. Believe me, I considered a lot of different options and spent about two weeks talking with lawyers and CPAs to understand what would happen if I made various choices.

I can hear you saying “we would have given you money!” but… it wasn’t just the issues with The Billfold LLC. Over the past year, I’ve earned roughly $13 an hour (pretax) for my work on The Billfold, at 20+ hours of work per week. An influx of cash might have kept The Billfold going for a while longer, but that doesn’t solve the “I’m putting a lot of work into this site and drawing very little money from it” problem.

This is where I have to get really honest with you, because — hey, remember when The Toast wrote that post about how they were shutting down? Remember how Nicole Cliffe wrote “And having said that out loud [that we were going to close The Toast], we both felt a FRISSON OF ENERGY, which took us by surprise, because we have loved making this site together so much.”

I felt the same thing. This overwhelming sense of “ohhhhh, this is the right decision for me.” WHICH IS TERRIBLE TO ADMIT, because I know I’m taking something away from you.

Here’s a little more financial transparency. Shutting The Billfold down now, before it burns through all of its remaining financial runway, means I get to put some of that money into a SEP IRA. Which lowers my tax burden, lets me keep my health insurance subsidy for 2018 (which means I don’t owe the government $3,600), and builds my net worth.

I should also explain why I didn’t let you know The Billfold was shutting down earlier. I initially thought about giving you two weeks’ notice, like you do for a job, but I assumed that once the announcement was made, we’d go straight into Wrap-Up and Farewell Mode — and that’s the kind of thing you don’t want to linger in too long. A week gives me enough time to run a few more freelance pieces, share some classic Billfold posts, and let everyone have a chance to say goodbye.

So that’s that. I hope it’s a little better explanation of what happened. Again, I am sorry, because I know this site was important to a lot of people, including me.

Photo by Paweł Czerwiński on Unsplash.

1. We Did Good, Billfold
2. Question Wednesday
3. What I Learned From Five Years of Writing and Editing for The Billfold
4. How a Program Assistant Dealing With a New Paycheck System Does Money
5. Classic Billfold: What I Wanted From My Move to Portland and What I Got
the billfold llc