Would You Let Your Father’s Girlfriend Pay Off Your Student Loans? 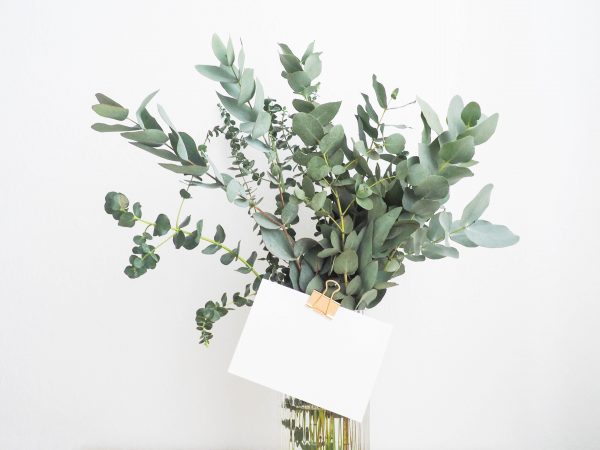 Photo by Helena Hertz on Unsplash.

On the subject of windfalls, we need to look at this week’s NYT advice column from Steve Almond and Cheryl Strayed (aka “the Sugars”). It’s worth using up a free article, if you have any left at the end of the month; if not, I’ll summarize:

A 27-year-old woman has $100,000 in student loan debt and is working in the social service field. Her brother also has student loan debt. Their parents are (assumedly) divorced, and their mother has been providing limited, occasional financial support. The letter continues:

Recently, our father’s girlfriend made us a life-changing offer: She wants to pay off our loans. She has plenty of money and she wants to share it. She didn’t tell our father about her offer until we asked her to, so it wasn’t made for show. She told us she wants to do it because she can afford to, because she never had to worry about paying for her own education, and because she believes that my brother and I are “outstanding citizens.” She wants us to be able to “focus on life, not loans.”

The girlfriend has been dating their father for eighteen months, which I recognize from my own experience (and from pop-culture stuff like Barney’s “relationship freeway” theory on How I Met Your Mother) as significant: eighteen months seems to be the point at which you either break it off or do something to strengthen your commitment to each other. Maybe you move in together. Maybe you get a dog. Maybe you offer to pay off your boyfriend’s children’s student loans.

Sometimes the breakup is more or less mutual; sometimes it happens when one party proposes the commitment-strengthening thing and the other decides they don’t want that commitment. That’s what I’m worried about, here. I’m less interested in how the letter writer feels about this gift (excited, unsure, afraid that her mother will be hurt) and more interested in her father’s response.

Unfortunately, we only get Cheryl Strayed and Steve Almond’s. Both of them advise the brother and sister to accept the gift, for reasons that seem… well… their advice basically comes down to “grab that privilege while you can, and use it to help others.” Almond suggests making sure the loan comes with no strings attached, but beyond that their advice is less about the individual situation and more about larger-scale issues of (as Almond puts it) “economic justice.” By being able to opt out of a burden that much of their generation carries, this brother and sister can pay their good fortune forward. It’ll become their responsibility to share what they were given, the way this girlfriend has shared her resources with them.

In other words, they’ll trade one debt for another.

I want to read Captain Awkward’s advice. I also want to know what advice you’d offer. If it were me, I might suggest waiting another year — although I don’t know how you say that without implying “I want to make sure you and my dad don’t break up.”

This whole thing makes me think of that Longreads essay from Carolita Johnson, where she writes about the urge to solve her boyfriend’s financial problems and give him the freedom to pursue his career, because that’s what supportive people do (never mind that she wasn’t getting similar support). That’s what this girlfriend is offering these two young adults — and, by extension, their father. That’s why it feels imbalanced, and why the letter writer is right to be hesitant.

What do you think?

1. We Did Good, Billfold
2. Question Wednesday
3. What I Learned From Five Years of Writing and Editing for The Billfold
4. How a Program Assistant Dealing With a New Paycheck System Does Money
5. Classic Billfold: What I Wanted From My Move to Portland and What I Got
advicedebtfamilyrelationshipsstudent-loans