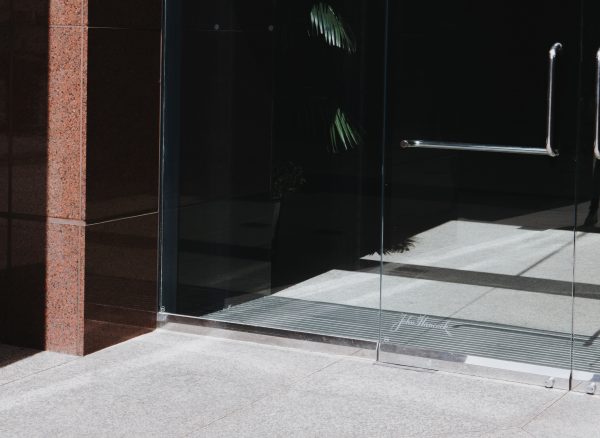 The newest episode of The Indicator is titled Jobs: 10 Questions in 10 Minutes, and although the entire podcast is worth listening to (there’s a question about stagnant wages, and another one about people moving back to their hometowns), I want to focus on the answer that labor economist Betsey Stevenson gives to question #2:

[CARDIFF] GARCIA: Question two – what do we know about people quitting their jobs versus people getting laid off from their jobs now?

STEVENSON: So I’m so happy this is question two because it’s something that I think is incredibly important. When – in the early days of the recovery, we saw a lot of job growth. But people were not quitting their jobs. They were really still frightened that if they quit a job, they wouldn’t find a nice new job to replace it. But yet, quits is what makes the labor market work. It’s like a game of musical chairs. I need you to get out of your chair so I can have a chance to sit in it. And people get out of their chair because they think they’re going to find a more comfy chair, a better chair.

And what we’ve seen is that quits have finally – really, the quit rate has recovered to where it was in the early 2000s, and that’s just now happened. And that’s almost double the percent of people who are getting laid off or discharged. And the layoff and discharge rate right now is at a record low.

Quits is what makes the labor market work. I’d never thought of it that way, but it makes sense — if you need a job, an employer either has to create a position or someone else has to vacate a position. (You could also become self-employed or hop into the gig economy, which Stevenson addresses in Question #10.)

I wish I could ask a follow-up question about the whole “still frightened that if they quit a job, they wouldn’t find a nice new job to replace it” thing, though. The accepted wisdom is that you find the new job first, then quit your old one. Arguably, everyone’s game of musical chairs goes a little bit faster if you’re willing to take the risk of quitting before you have something else lined up; that is, if you open up a spot without filling another one. Yes, that means you could end up without a chair when the music stops, but two other people will get better chairs! Think about them!

I’m also a little uneasy with the idea that it’s our responsibility to keep the game going. The employers are supposed to be the ones providing job opportunities, not the employed. I understand the whole “I’m stuck in the entry level because nobody in the level above me will move on” thing — I’ve been there — but I also understand that everyone should have the right to sell their labor for the best deal they can get, without feeling obligated to change positions. There are advantages to becoming indispensable while building up workplace capital, as Alison Green reminds us.

Plus, we can all think of at least one example where someone’s decision to quit didn’t open up a new job; instead, it forced everyone else on the team to take on additional (unpaid) work.

So. What do you think about the idea that the labor market depends on people quitting their jobs? Is it making you re-consider your five-year career plan? Have you ever been stuck behind a person who wouldn’t move on — or have you been the person who found a job you liked and thought “I’m going to stay in this position for as long as I can?”

1. We Did Good, Billfold
2. Question Wednesday
3. What I Learned From Five Years of Writing and Editing for The Billfold
4. How a Program Assistant Dealing With a New Paycheck System Does Money
5. Classic Billfold: What I Wanted From My Move to Portland and What I Got
careersjobspodcasts