A Friday Chat About Financial Goals 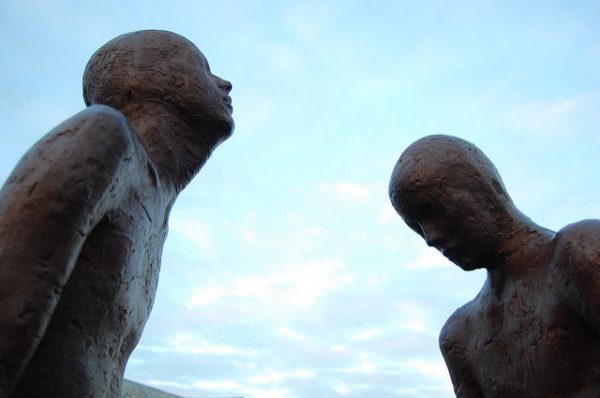 NICOLE: So… how’s that $100 Days of Summer YMCA membership going?

NICOLE: It’s SO GREAT. I’ve already been five times in the past week.

NICOLE: Of course not. It’s just that I usually go for a walk outside, and we’ve had heat advisories, so now I’m walking inside. Or… watching Netflix on the treadmill.

NICOLE: Netflix and mill, yo.

NICOLE: Okay. What about those $72.22 pillows you just bought, after ruining your old pillows in the wash?

NICOLE: Best pillows I’ve ever owned. Why did I spend so many years sleeping on $15 pillows? They put more stuff in the expensive ones!

NICOLE: And… the $28.75 you spent to replace your menstrual cup?

NICOLE: That thing lasted for thirteen years, and it was only supposed to last for ten. So I got more than my money’s worth out of it.

NICOLE: What about the $32.09 you spent to replace your iPhone battery?

NICOLE: I was a little disappointed because all those news stories said it would only cost $29.99, and then they added tax.

NICOLE: But you’re in support of taxes.

NICOLE: Also, you have a working phone now. One that’ll run your $8.99 Starting Strength app.

NICOLE: According to the app, I’m going to be deadlifting my bodyweight next week. That’s impressive.

NICOLE: I’m sure it is. It looks like you also spent $11.74 to replace your food scale this week.

NICOLE: I broke it! In a wasp-killing-related accident!

NICOLE: And $14.75 for four tank tops to wear with your pajama bottoms.

NICOLE: My old tank tops had holes in them! Not just the holes your arms and neck go through! Plus, one of the tank top strap seams came apart in the wash, so I couldn’t even wear it anymore.

NICOLE: I told you! HEAT ADVISORY. I would have ridden my bike to the Apple repair store but Weather.com said it wasn’t safe, and the bus didn’t go close enough. Also, one of those Lyft rides was to visit my folks on Fourth of July.

NICOLE: Well, you only had $400 in unallocated spending money for this month, and you’ve already spent $336.18.

NICOLE: I was doing pretty well, until I ruined my pillows and destroyed my food scale and ripped the stem off my menstrual cup! Plus the heat advisory. Also, if we pro-rate that YMCA membership over the next 100 days, I’ve only spent $261.18.

NICOLE: NO IT ISN’T. You have to save that extra money for the next time a wasp ends up in your apartment.

NICOLE: Or the next time I do a load of laundry!