What If a Group of People Created Their Own Lottery? 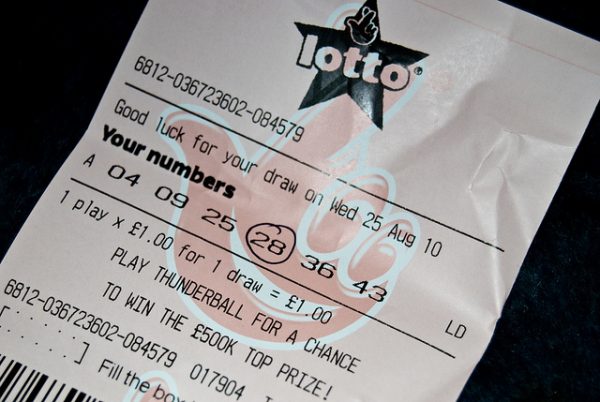 If you’ve ever thought “what if a bunch of us just created our own lottery,” you’ll want to check out this longread at the New Statesman:

Millionaire Makers began in 2014, inspired by a comment on the site’s “shower thoughts” thread. “If a million of us picked a certain Redditor and all donated just $1, we would have the power to make someone a millionaire,” read the original post. Five days later, Millionaire Makers was born. The premise was simple: users leave a comment to enter (for free), a name is drawn randomly, and then everyone who entered donates a dollar to the winner. There have been 31 draws in the last three years but no one, as of yet, has been made a millionaire. The largest amount of cash ever won is just over $11,000 (£8,200), and the smallest just over $1,000 (£750).

Some of the more interesting aspects of the article include:

Read the whole thing and let us know whether you’d want to participate in a similar lottery.

1. We Did Good, Billfold
2. Question Wednesday
3. What I Learned From Five Years of Writing and Editing for The Billfold
4. How a Program Assistant Dealing With a New Paycheck System Does Money
5. Classic Billfold: What I Wanted From My Move to Portland and What I Got
lotterymust-read longreadwindfall