How Mall Kiosk Workers Do Money 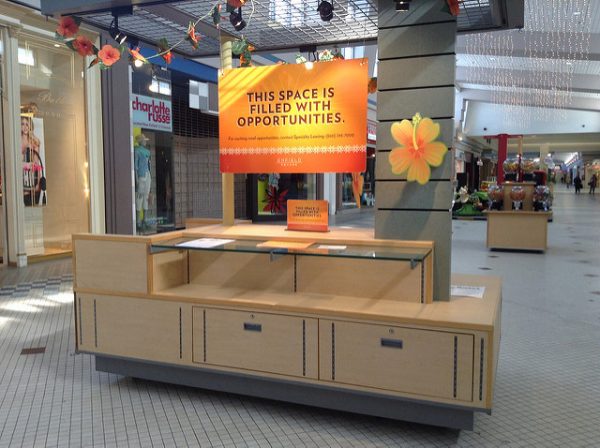 Today in “how salespeople get you to buy stuff,” we go to Racked:

In his 10-year span as a kiosk manager and employee, he’s sold everything from body jewelry to cellphone cases. His current item of choice is sunglasses. Chris exudes a confidence that borders on calm cockiness. He reels you in gently with a soft-spoken voice, and before you know it, you’re leaving with a purchase you barely even knew you just made.

During an average week, Chris says he makes between $1,000 and $1,500 — almost four times the amount he collected in two-week pay periods at his former Foot Locker job. Because of that, the switch from major storefronts to kiosks became a no-brainer for him.

Chris is a bit of an outlier, so you’ll have to read the whole thing to see how the other kiosk workers are doing.

1. We Did Good, Billfold
2. Question Wednesday
3. What I Learned From Five Years of Writing and Editing for The Billfold
4. How a Program Assistant Dealing With a New Paycheck System Does Money
5. Classic Billfold: What I Wanted From My Move to Portland and What I Got
mall kiosksmallssalesshopping