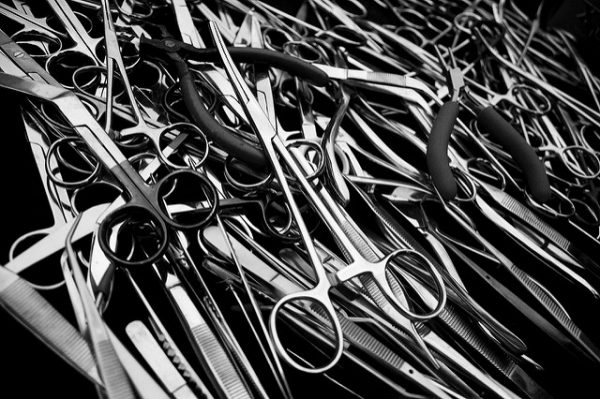 As you might have already heard, the Senate is preparing to vote on their tax bill later this week. Yesterday, the Senate Budget Committee voted to advance the legislation, and I’ll quote the LA Times here:

Some Republicans on the committee had threatened to vote against the measure, citing concerns about its impact on the deficit and small businesses. But in the end, all Republicans voted in favor of the plan and all Democrats opposed.

Well, there you go.

If Senate Republicans can unite behind their bill, the House and Senate would need to pass matching versions before it could be signed into law by Trump. There are major differences between the two pieces of legislation, but Republicans appear motivated to cut a deal before the end of the year, given their broad goals of cutting taxes and notching a legislative victory at the end of an uneven year.

No official analysis has been released by the Treasury Department or the nonpartisan congressional Joint Committee on Taxation to support the GOP claims that economic growth generated by the tax plan would make up for the major revenue losses.

You’d think that would be important, but we all know what’s really important to the legislators crafting these tax reform bills.

1. We Did Good, Billfold
2. Question Wednesday
3. What I Learned From Five Years of Writing and Editing for The Billfold
4. How a Program Assistant Dealing With a New Paycheck System Does Money
5. Classic Billfold: What I Wanted From My Move to Portland and What I Got
politicstaxesthe interests of corporations and the wealthy are what's really important