When You Think You’re Eligible for Student Loan Forgiveness 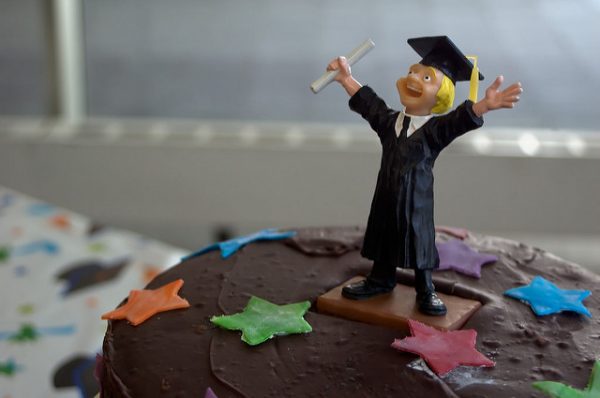 Today in “unforgivable student loan mistakes,” we go to the NYT:

This month is supposed to be the first one when nurses, social workers, soldiers and teachers like Mr. Shafer become eligible for loan forgiveness. But he will not be among them for reasons that are straight out of the theater of the absurd.

In 2015, he discovered that he was enrolled in a particular type of ineligible payment plan and would need to start his decade of payments all over again, even though he had been paying more each month than he would have if he had been in an eligible plan. Because of his 8.25 percent interest rate, which he could not refinance due to loan rules, even those higher payments weren’t putting a dent in his principal. So the $70,000 or so that he did pay over the period amounted to nothing, and he’ll most likely pay at least that much going forward.

I started reading this piece worried that it would be about some kind of scam, like a fake company that claims it can help you get your loans forgiven but just takes your money.

But it’s even worse. These people signed up for legitimate loan servicers, but… well, read the whole thing. Loan companies shut down and transfer loans to other companies, customer service calls go awry, important information gets buried on the back of loan statements, and more.

I know that at least some Billfolders are in similar loan forgiveness programs, so I’m curious whether this story will prompt you to double-check that you are in fact still eligible for forgiveness.

1. We Did Good, Billfold
2. Question Wednesday
3. What I Learned From Five Years of Writing and Editing for The Billfold
4. How a Program Assistant Dealing With a New Paycheck System Does Money
5. Classic Billfold: What I Wanted From My Move to Portland and What I Got
bureaucracyevery time a loan gets passed to a new company something falls through the cracksloan forgivenessstudent-loans