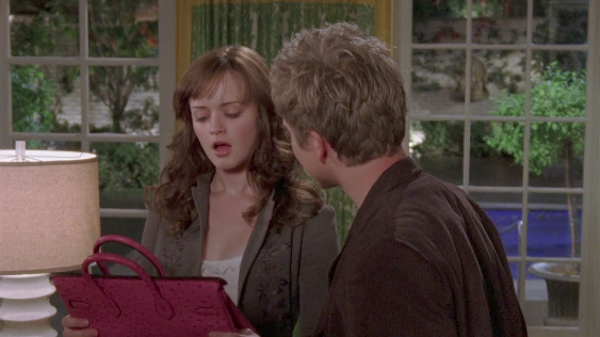 Today’s must-read longread is an essay by Rachel Sherman: “What the Rich Won’t Tell You.”

Over lunch in a downtown restaurant, Beatrice, a New Yorker in her late 30s, told me about two decisions she and her husband were considering. They were thinking about where to buy a second home and whether their young children should go to private school. Then she made a confession: She took the price tags off her clothes so that her nanny would not see them. “I take the label off our six-dollar bread,” she said.

This essay, published in the NYT’s Sunday Review, is adapted from Sherman’s new book Uneasy Street: The Anxieties of Affluence—and yes, I just put a library hold on a copy. If you read the NYT essay and want to read even more, Princeton University Press is letting readers sample the introduction:

What stood out from the beginning of these conversations was how much my interviewees, like Scott and Olivia, had struggled over these decisions. I first noticed conflicts about how much money it was acceptable to spend, and on what. Was it okay to spend a thousand dollars on a dress? Two thousand on a purse? Half a million on a home renovation? Sometimes these were questions about how much they could afford, given their resources. But more often they were about what kind of people they would be if they made these choices. When a stay-at-home mother paid for a lot of babysitting, for example, was she “a snob”? If she sent back a light fixture she thought was too big for the kitchen, was she a “princess”? Did a couple with tens of millions in assets have to live with a sofa they hated because it felt “wasteful” to change it? These questions were loaded with moral judgment and language; my interviewees criticized excess and self-indulgence while praising prudence and reasonable consumption.

It’s hard to read these two excerpts and not come away with the conclusion that a lot of us share similar anxieties about spending money on nonessentials and having other people judge us for that spending. (There’s also a guilt-about-having-the-privilege-to-spend element.) It was the topic of that Captain Awkward column we discussed yesterday, after all.

The difference, in this case, is scale—and probably a level of financial security, although I’d need to read the whole book to know whether Sherman’s interviewees feel financially secure or if, like us, they worry that someday they could lose everything.

1. We Did Good, Billfold
2. Question Wednesday
3. What I Learned From Five Years of Writing and Editing for The Billfold
4. How a Program Assistant Dealing With a New Paycheck System Does Money
5. Classic Billfold: What I Wanted From My Move to Portland and What I Got
booksmust-read longreadprivilegespendingwealth