On the Beach: A Billfold Book Review 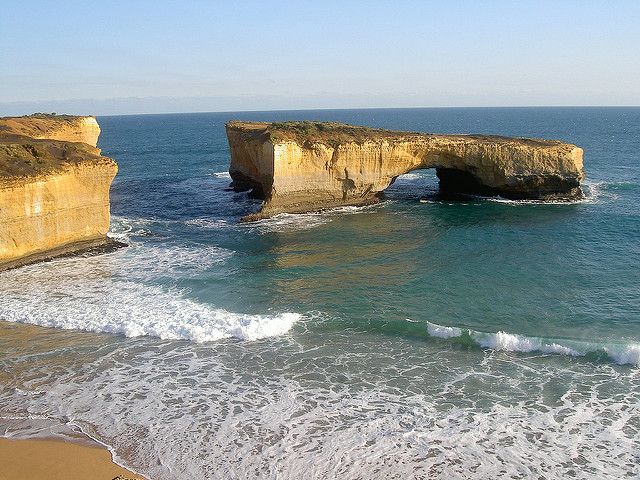 So I’m doing the Seattle Public Library/Seattle Arts and Lectures Summer Book Bingo, and one of the squares is “read a book published the year one of your parents was born,” and after trying Peyton Place and putting it down, I decided to read Nevil Shute’s On the Beach.

Interesting choice, as it turns out, for these interesting times.

On the Beach, if you’re not familiar, is the story of a group of people living in and around Melbourne, Australia. Two years ago a military conflict that unexpectedly escalated to nuclear capacity wiped out all life in the Northern Hemisphere. Since then, the people in the Southern Hemisphere have been waiting for the radiation to reach them. Towns and cities go offline—which is to say, they lose radio and telegraph contact—as the jetstream slowly blows the deadly air around the globe.

When the book begins, Melbourne has roughly nine months left.

I don’t know accurate the science is—Shute was an engineer, so I’m assuming it’s at least as accurate as The Martian—but nobody reads On the Beach for the science.

They read it to learn what the people do, in their last months together as a society.

In Shute’s novel, they remain a society. They keep going to work—and earning and spending money—right up until the very last days.

The book was published in 1957, and it presents a certain idyllic view of work as vocation; the farmers keep farming, the hoteliers keep hoteling, and the trolley driver gives this invigorating speech:

“I’ll go on driving this here bloody tram till I get sick, cock. Then I’ll drive it to the Kew depot and go home. That’s where I live, see? I been driving trams for thirty-seven years, rain or shine, and I’m not stopping now.”

Work is so important to this community that one of the characters, 24-year-old Moira, is slightly disappointed that she’ll never have a job. She wasn’t that interested in secretarial work—the businessmen, profit-motivated until the end, have fired the majority of their secretaries—but at least it would have given her some sense of purpose in life.

Arguably, it’s purpose more than money that keeps these characters going. But you need money to fund your purpose, whether you’re raising a child or running a hotel. (No, there isn’t really a “why not both” in this story; the community lives by its gender roles and the only reason Moira wanted to be a secretary was because she wasn’t married yet.)

And sure—a town where everyone keeps working until radiation sickness comes to claim them all is a fantasy. So much so that Shute perhaps deliberately avoids introducing any characters that don’t aspire to the so-called purpose-driven life; at one point he writes “Commander Towers rang for the coloured steward, ordered coffee for two, and let down the folding seat for Peter,” and I’m like, I want to know what the steward thinks of all of this. Maybe he’s still serving coffee because he wants to provide for his family. Maybe he loves his job. Or maybe money, in this case, does what it always does: gives some people opportunities by removing opportunities from others.

Anyway. Where am I going with this? Oh, right, THE NEWS.

The point of On the Beach seems to be that we can’t let fear of the future deter us from love. (And that nuclear war is a really, really, really bad idea.) Shute writes about all kinds of love: love of family, love of friends, love of craft, love of country. Love of a job well done. People love their cars and their gardens and their fishing trips. There’s so much love in this book that you will cry at the end and then think to yourself may I be this lucky, when it is my turn.

1. We Did Good, Billfold
2. Question Wednesday
3. What I Learned From Five Years of Writing and Editing for The Billfold
4. How a Program Assistant Dealing With a New Paycheck System Does Money
5. Classic Billfold: What I Wanted From My Move to Portland and What I Got
billfold book reviewbooksi read this book on monday and then the trump tweet happened on tuesday and i was like awwwwwwerklawejfivjaerovyes Peyton Place and On the Beach were published in different years unlike the Lannisters my parents were not twins