It’s Harder to Win the Powerball Than Ever 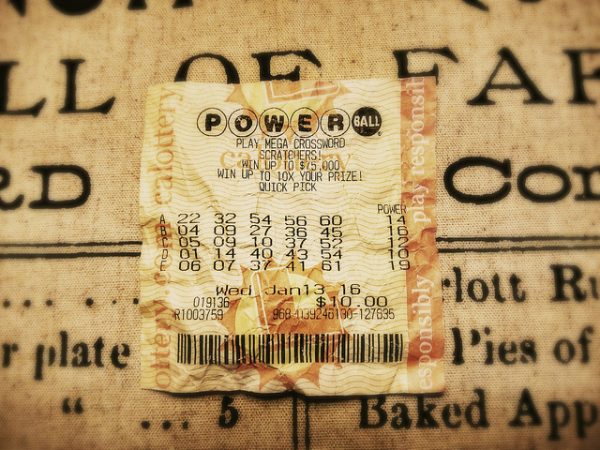 Is anyone playing the Powerball tonight? The Washington Post has an interesting explanation of why it’s harder to win the Powerball than ever—and why that’s leading to larger and larger jackpots:

Tweaks to the game in October 2015 increased the number of total balls, from 59 to 69, from which players need to pick five. It may seem like a modest change, but the odds of winning the jackpot plummeted.

So now it’s even harder to strike it rich with Powerball, leading to fewer chances of big payouts, which in turn rolls over to gigantic prizes such as the one Wednesday night.

Gigantic prizes, in turn, lead to more ticket sales—even people who rarely play the lottery will often buy a $2 Powerball ticket when it’s for a $700 million jackpot—which theoretically helps fund state programs but, as you might remember from that John Oliver segment we featured on The Billfold in 2014, also encourages states to provide addictive gambling options to people who can’t necessarily afford them.

The Washington Post also called back to that Last Week Tonight segment, which suggests that John Oliver is the only news source we can trust these days.

Anyway. Anyone got a Powerball ticket? (I don’t.) Have you thought about what you might do with the money if you win?

1. We Did Good, Billfold
2. Question Wednesday
3. What I Learned From Five Years of Writing and Editing for The Billfold
4. How a Program Assistant Dealing With a New Paycheck System Does Money
5. Classic Billfold: What I Wanted From My Move to Portland and What I Got
lotterylottery-ticketspowerballwow has John Oliver really been doing his show since 2014