The Billfold
Wherever You Go There You Are

Half of Us Are Planning to Move Somewhere Else 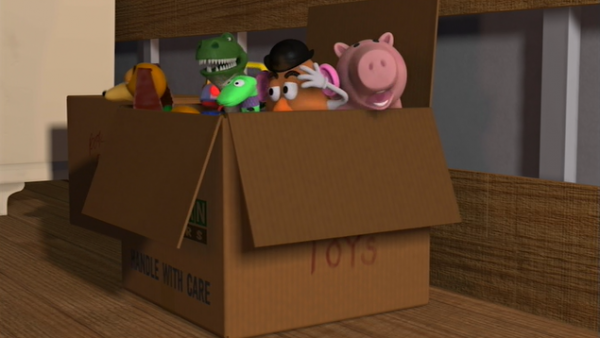 Even when you’re trying to stay away from Twitter, tweets still come to you, and this tweet was recently sent my way:

First of all, I love that this Apartment List Dot Com post was at one point under embargo.

There’s a difference between “planning on” and “dreaming about,” of course, and I’m wondering how many of these people surveyed will actually move. Apartment List notes that people in major metro areas want to move somewhere more affordable, and people in more affordable areas want to move somewhere with more job opportunities, which basically comes down to nobody is earning enough money to live where they are, right?

Which has less to do with individual cities than that income distribution chart we looked at last week.

Incidentally, I did that BuzzFeed quiz titled “Spend A Lot of Money on Groceries And We’ll Tell You Where to Move,” and in exchange for information about my shopping preferences BuzzFeed spit out the idea that I should move to Madison, Wisconsin.

Madison doesn’t make Apartment List’s list of cities that people want to leave, but apparently 81 percent of people in nearby Milwaukee want to move somewhere else, due to a combination of rising costs of living and extremely cold winters.

There’s no good place in the U.S. to live right now, is there.

1. We Did Good, Billfold
2. Question Wednesday
3. What I Learned From Five Years of Writing and Editing for The Billfold
4. How a Program Assistant Dealing With a New Paycheck System Does Money
5. Classic Billfold: What I Wanted From My Move to Portland and What I Got
cost-of-livingmovingreal-estatestudies-show