Guess Who Has All the Money? (You Already Know the Answer.) 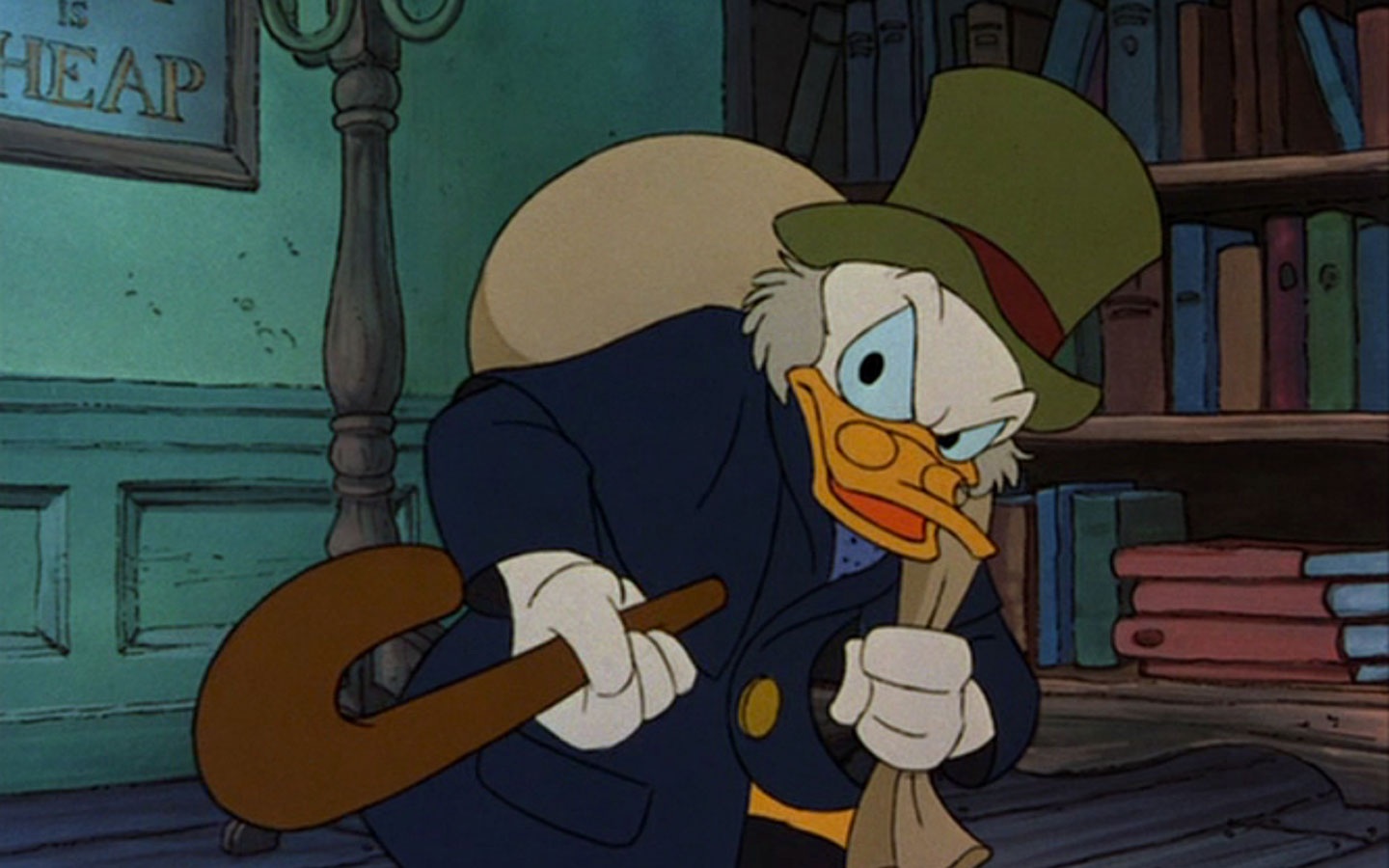 If you haven’t yet seen the chart in The New York Times’ “Our Broken Economy, in One Simple Chart,” it’s worth a look.

Not that it really tells you anything you don’t already know. The rich have been getting richer and the poor have been getting poorer, and now we have a hockey-stick-shaped chart to prove it, even though I feel like we’ve seen this kind of chart before.

But only in the last thirty years.

Only a few decades ago, the middle class and the poor weren’t just receiving healthy raises. Their take-home pay was rising even more rapidly, in percentage terms, than the pay of the rich.

What happened in the past three decades? (Besides that one homeowners’ association not knowing it needed to pay street tax.)

The basic problem is that most families used to receive something approaching their fair share of economic growth, and they don’t anymore.

The New York Times doesn’t explain why income inequality has shot to h-e-double-hockey-sticks since the 1980s, but plenty of other publications have tried to come up with an answer. Fast Company, for example, says it’s because of technology, globalization, and “political factors like the weaknesses of unions, the way minimum wages haven’t kept track with cost of living increases, and a series of tax cuts benefiting both the rich or people making income from investments rather than wages.”

Which, again, I think we already knew.

What do we do with this information? Should we… vote in local elections? Try to take some of those “rich-people risks”  so we have a little extra money for ourselves and for other people? Become a job creator? Invest in low-cost index funds? DOES QUITTING LATTES HELP WITH THIS PROBLEM AT ALL because I am ready to do anything I can.

1. We Did Good, Billfold
2. Question Wednesday
3. What I Learned From Five Years of Writing and Editing for The Billfold
4. How a Program Assistant Dealing With a New Paycheck System Does Money
5. Classic Billfold: What I Wanted From My Move to Portland and What I Got
income-inequalitythe rich get richer and the poor get poorer and the years start coming and they don't stop comingvote vote vote