An Update on My Drinking 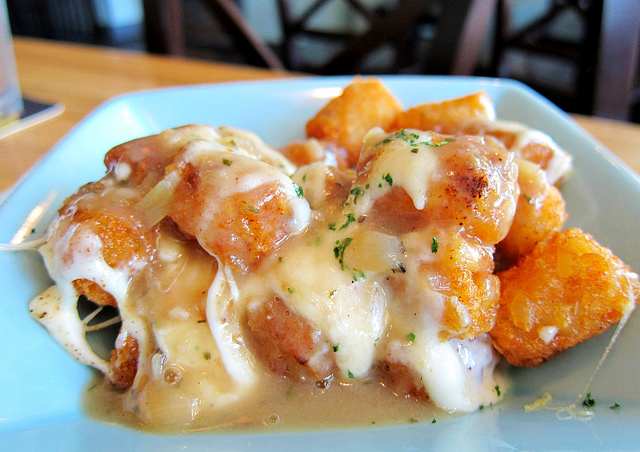 In February I told you all about how my decision to stop drinking saved my sanity and my money. Now I’m back with an update on my endeavor, which hasn’t been as successful as I’d hoped.

From February to May, I was 100 percent alcohol-free, and things were going really well. I was happily ordering water when I met my friends at bars. I was applying the money I used to spend on alcohol towards other things I needed but hadn’t been able to work into my budget before. I was also a lot happier, because alcohol has a strong effect on my mental health that outlives the initial intense hangover. For about a week after I drink, I’m irritable, tired, and unable to focus on anything.

It was a great four months.

Then summer came, and I lost control. I have a weakness for piña coladas and fruity drinks with little umbrellas. So, once pool party season took over, I struggled with my sobriety. Weekends became full of events, friends’ parties, the great southern tradition of porch drinking, and inexplicably, a Britney Spears-themed event that I couldn’t pass up. On that night alone, I spent about $70 in Lyfts, pre-drinking, drinking at the event, and of course, my beloved Taco Bell.

I spent the next day in bed, covered in glitter and body jewels, in case anyone needed more proof of where I had been. I eventually made it out of bed long enough to go to a nearby restaurant, order a $12 plate of nacho tater tots, and slowly rebuild my strength.

But I was so miserable—and, for the rest of that week, I was lethargic and useless. I began asking myself the same questions I’d asked months earlier. How can I fix this? How could this not happen again? Would I have needed to stay home that night, betraying Queen Britney? Or is there a way I could have gone and stayed sober? I’m okay staying sober while other people are casually having a drink, like during happy hours and movie nights. But in a bar packed with people dancing and singing and getting more and more inebriated, am I capable of being the one set of sober eyes? I’m not sure, but I have to figure out how to be.

That event was three weeks ago, and I am just now able to commit to writing and exercising again. I’m a slave to routines, and during that post-alcohol week I fell out of all the routines I’d worked so hard to establish. Now I’ve exercised, even if only for a little while, for eight out of the past ten days, and I’ve also sent new pitches every day. I might be able to skip exercise now and then, but I can’t afford, as someone trying to build a freelance career, to go weeks without any progress towards that goal.

I have to stop asking “Do I think I can stop drinking?” Because the flippant answer to that is often “yeah, maybe, probably.” What I need to be asking is “Am I willing to sacrifice my writing and, effectively, my career for alcohol?” The answer to that is a hard no. So please don’t invite me to any more 2000’s pop parties—and wish me luck as pumpkin beer season begins. I’ll need all the help I can get.

1. We Did Good, Billfold
2. Question Wednesday
3. What I Learned From Five Years of Writing and Editing for The Billfold
4. How a Program Assistant Dealing With a New Paycheck System Does Money
5. Classic Billfold: What I Wanted From My Move to Portland and What I Got
alcoholdrinkingdrinkslife-lessons