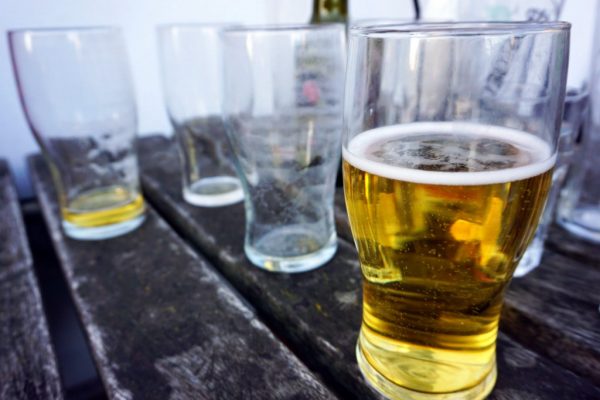 The Millennial generation has claimed its next victim: beer.

Millennials are killing the beer industry

According to CNBC, Goldman Sachs downgraded both Boston Beer Company and Constellation Brand on the data that younger consumers aren’t drinking as much alcohol as older generations, and the ones who do prefer wine and spirits.

Goldman Sachs now expects the overall beer market in the US to decline by 0.7% in 2017. It downgraded Boston Beer Company from “neutral” to “sell” and Constellation Brands from “buy” to “neutral.”

Wait, it only takes an 0.7 percent decline to announce that BEER IS DEAD, MILLENNIALS KILLED IT?

Also, I know plenty of Millennials who are drinking beer. The real issue here is that they’re not always choosing Corona and Sam Adams.

1. We Did Good, Billfold
2. Question Wednesday
3. What I Learned From Five Years of Writing and Editing for The Billfold
4. How a Program Assistant Dealing With a New Paycheck System Does Money
5. Classic Billfold: What I Wanted From My Move to Portland and What I Got
beercraft-beermillennials