How Wizards Do Money 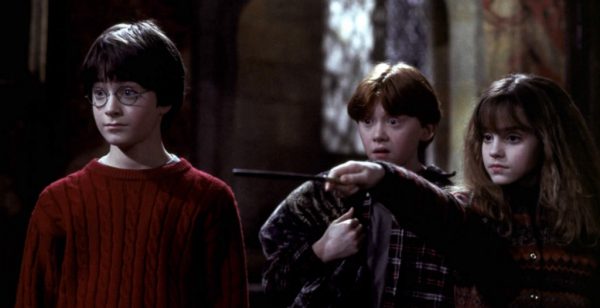 I was going to write something in honor of the 20th anniversary of Harry Potter and the Sorcerer’s Stone, and then I remembered that in 2014 I spent six months writing short stories about Harry Potter characters and their financial futures.

So here’s the series in its entirety. If you only have time to read a few, I suggest Ron’s, Ginny’s, Cho’s, and Goyle’s—and Harry’s, of course.

1. We Did Good, Billfold
2. Question Wednesday
3. What I Learned From Five Years of Writing and Editing for The Billfold
4. How a Program Assistant Dealing With a New Paycheck System Does Money
5. Classic Billfold: What I Wanted From My Move to Portland and What I Got
booksfictionharry-pottermoneywriting