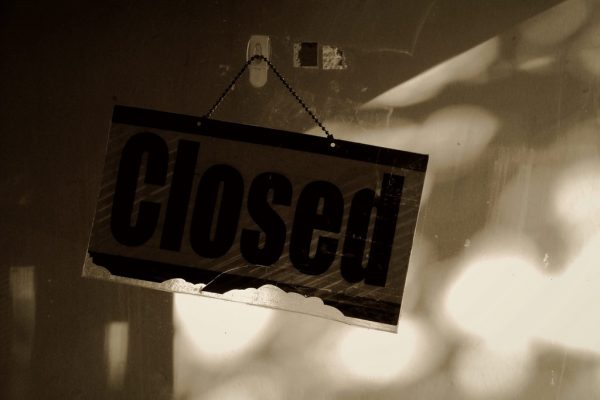 Let’s start where the NYT does. Citizens in Douglas County, Oregon voted against a tax increase “that would have added about $6 a month to the tax bill on a median-priced home” and, because of that, the county’s eleven library branches are all closing due to lack of funds.

Where Anti-Tax Fervor Means ‘All Services Will Cease’

An instinctive reaction against higher taxes has been stitched into the fabric of America in recent decades, starting with the property tax revolts of the 1970s through the anti-tax orthodoxy expressed by many conservative members of Congress today. But few places in the nation are seeing the tangled implications of what that means — in real time — more vividly than in southwest Oregon, where a handful of rural counties are showing what happens when citizens push the logic of shrinking government to its extremes.

The story is also about job loss. And demographic shifts. And the myth of the affordable small town.

Demographic and economic changes in this swath of the Pacific Northwest, where thick forests brush down to the rocky Pacific Coast, have given the tax resistance movement its backbone. Retirees who came in recent years for the low housing costs or the conservative political culture have become a major voting bloc. And the tech jobs that are fueling growth in Portland, a three-hour drive north, are mostly just a dream.

Yes, the NYT writes, you can afford to buy a house in Douglas County or nearby Curry County, which also gets profiled in the story. You can even afford to avoid paying property taxes on that house because there aren’t enough government officials to come after you. You can live in a town without libraries, or law enforcement, or even elections—if you don’t have the people to run them, they might not happen.

It’s a fascinating article, and well worth reading in its entirety.

1. We Did Good, Billfold
2. Question Wednesday
3. What I Learned From Five Years of Writing and Editing for The Billfold
4. How a Program Assistant Dealing With a New Paycheck System Does Money
5. Classic Billfold: What I Wanted From My Move to Portland and What I Got
economicslibrariesmoneypoliticstaxes