The Billfold
Do 1 Thing

Do 1 Thing and Hope There Aren’t Any Trains 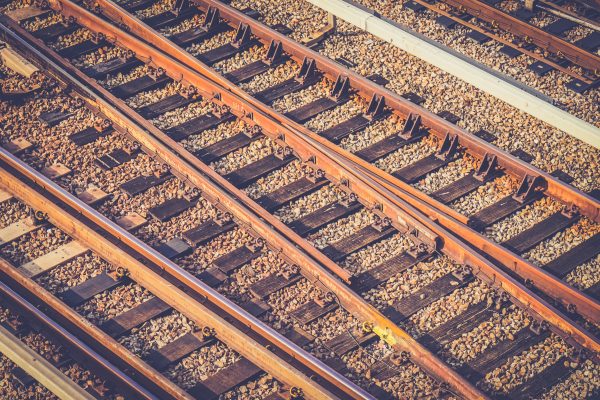 Photo by Mike Enerio on Unsplash.

It’s Thursday, which means it’s time to Do 1 Thing.

Today, my 1 Thing is to decide what to do about the potential Frugal and the Beast audiobook. I’ve attempted a few recording sessions, but so far they’ve been interrupted by construction within my building, trucks and buses thumping over the bridge outside my building, and train whistles. (Yes, I checked to see if there was an official train schedule so I could plan my recording around the trains. No, there isn’t.)

I could theoretically book four hours at a recording studio for $150 and just knock it out, but every time I spend money on this book I remind myself that I have to sell two books for every $5 I spend just to break even. (Yes, I created a worksheet that shows me exactly how much profit I can plan to make off every book, and how increasing my expenses will affect my bottom line.) Since my goal is to use Frugal and the Beast to fund future Billfold endeavors including PAYING OUR WRITERS MORE and PUBLISHING A BILLFOLD ANTHOLOGY, I’m loathe to spend more than I have to.

So that’s my 1 Thing for today. How about you?

UPDATE: After thinking about my goals for this book — and about the “running a business” lessons I learned from It Doesn’t Have to be Crazy at Work, which I’m going to review on The Billfold later today — I decided to scrap the audiobook and focus on the ebook and print book. Creating an audiobook fails four “running a business” tests:

Plus, since I’m just a grown-up theater kid and not a professional audiobooker, it’ll be the least-polished part of the whole package. I’d rather focus on making the other parts of the Frugal and the Beast project as strong as possible. I hope you understand. ❤︎

1. We Did Good, Billfold
2. Question Wednesday
3. What I Learned From Five Years of Writing and Editing for The Billfold
4. How a Program Assistant Dealing With a New Paycheck System Does Money
5. Classic Billfold: What I Wanted From My Move to Portland and What I Got
d1tdo-1-thingwe'll be able to pay our writers more even if Frugal and the Beast doesn't make a profit but we'll be able to pay more writers more if it does