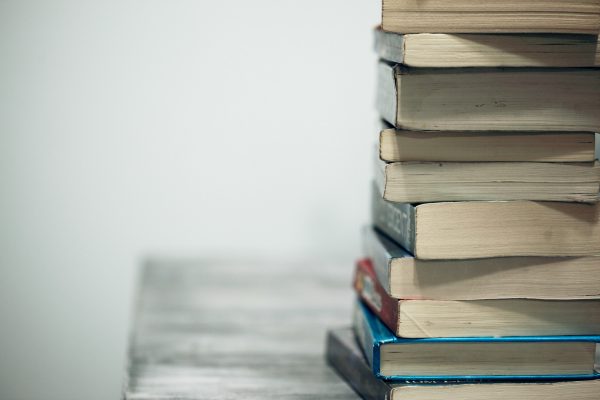 Did anyone end up watching Paid Off last night? I actually tried, which is to say that I checked the TruTV website and its YouTube channel for a free episode — but I only found clips, like this one:

I’m still disappointed that the show seems to be trying to… like, I don’t even have the right words for it. It’s not embarrass, and it’s not quite shame, but it’s both humiliating and infantilizing to make adults play a game called “Finger the Masters” for a chance to get their student debt paid off.

Which brings me to today’s must-read essay. At The Baffler, M.H. Miller writes about being “incapacitated by debt for a decade,” and the feelings of humiliation and infantilization that follow:

What I have to pay each month is still, for the most part, more than I am able to afford, and it has kept me in a state of perpetual childishness. I rely on the help of people I love and live by each paycheck. I still harbor anxiety about the bad things that could befall me should the paycheck disappear.

Miller’s student debt also affects his parents, who lost their jobs during the Great Recession, then lost their home after Miller’s mother went into treatment for breast cancer. Even after bankruptcy, the student loan payments remained:

In one letter, addressed “Dear Citi,” [my father] pleaded for a longer-term plan with lower monthly payments. He described how my mother’s mounting medical bills, as well as Chase Bank’s collection on our foreclosed home, had forced the family into bankruptcy, which provided no protection in the case of private student loans.

1. We Did Good, Billfold
2. Question Wednesday
3. What I Learned From Five Years of Writing and Editing for The Billfold
4. How a Program Assistant Dealing With a New Paycheck System Does Money
5. Classic Billfold: What I Wanted From My Move to Portland and What I Got
bankruptcymust-read-longreadsstudent-debtstudent-loanstelevision