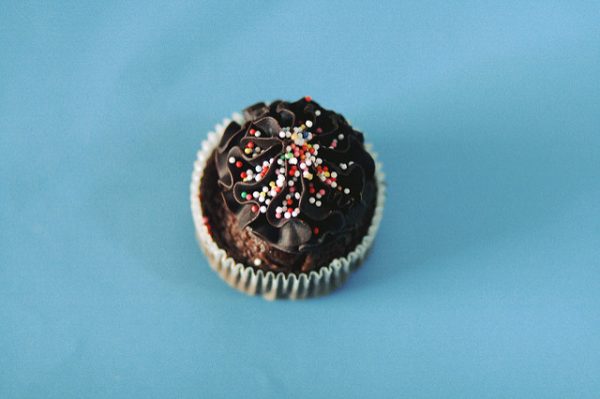 It’s been ten years since the Great Recession began — and I’d tell you exactly how many years it’s been since it ended, except we’re not quite clear on that. (In terms of wage growth, it might as well be ongoing.)

After Marketplace announced its year-long “Divided Decade” series, in which it’ll explore the long-term effects of the past ten years, and Slate reported that Millennials have had the worst financial outcome of any generation affected by the recession, I’ve received multiple requests to share and discuss our recession stories.

So here’s our open thread.

I’ll start by going to the source of that “Millennials have it worst” statistic. It comes from the Federal Reserve Bank of St. Louis’s The Demographics of Wealth: 2018 Series, and here’s the tl;dr:

Those wealth benchmarks aren’t, like, “every individual should own a home and have this much in the bank.” They represent how much wealth all of us should have together, if we put our money into a big pile and then divided to get the median, and the study compares those numbers to the wealth we actually have, shoved into a pile and then divided for the median.

The conclusion? People born in the 1980s are “at greatest risk of becoming a ‘lost generation’ of wealth accumulation.” (The other conclusion the report offers is that ’80s babies have more education than previous generations, so maybe we’ll make that wealth up somehow.)

Also, if my wealth were increased by 34 percent, my total net worth would go from $81K to $105K — and I’m pretty sure I’d keep that extra cash in some combination of savings/retirement/investments. Probably weighted in that order, because I keep hearing these rumors that another recession is coming.

1. We Did Good, Billfold
2. Question Wednesday
3. What I Learned From Five Years of Writing and Editing for The Billfold
4. How a Program Assistant Dealing With a New Paycheck System Does Money
5. Classic Billfold: What I Wanted From My Move to Portland and What I Got
coincidentally that photo was also taken ten years agogreat recessionmillennialsmillennials aren't the worst we've just had it the worstrecessionstudies-showwealth