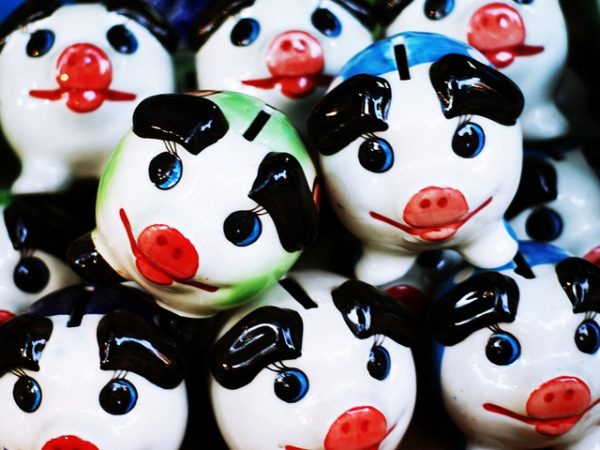 Remember last month, when we were looking at all of those Millennial savings surveys? There was the one that claimed half of all Millennials have at least a three-month emergency fund, and there was the other, slightly-more-viral survey announcing that one in six Millennials has at least $100,000 saved.

The Financial Times’ Thomas Hale has some thoughts on those surveys:

Something is wrong on the internet here. These discussions of savings consistently fail to distinguish between savings reaped from the labour market, and savings received through inheritance and family gifts – even when the article literally mentions an inheritance. There is nothing necessarily savvy about merely having, rather than acquiring, wealth.

The article he’s referring to is an iNews piece titled “How We Save While Paying a Mortgage,” which focuses on how homeownership helped a couple save £30,000 in three years — and while the piece does mention that the down payment was funded by a £15,000 inheritance, it isn’t titled “How an Inheritance Helped Us Buy a Home and Reduce Our Living Costs.”

Hale does the math on how much income a Millennial would have to set aside every year to have $100,000 in savings by age 30 — I LOVE IT WHEN PEOPLE DO THE MATH — and concludes that the majority of these six-figure Millennials must have received money from other sources besides their own labor. If we feel like we’re behind on our savings, it might be because we’re comparing ourselves against the wrong metric:

Read Hale’s full argument — you might have to create a Financial Times account to view it, but it’s free — and let us know what you think.

1. We Did Good, Billfold
2. Question Wednesday
3. What I Learned From Five Years of Writing and Editing for The Billfold
4. How a Program Assistant Dealing With a New Paycheck System Does Money
5. Classic Billfold: What I Wanted From My Move to Portland and What I Got
always do the mathjobsmillennialssavings