The Billfold
A Study Says 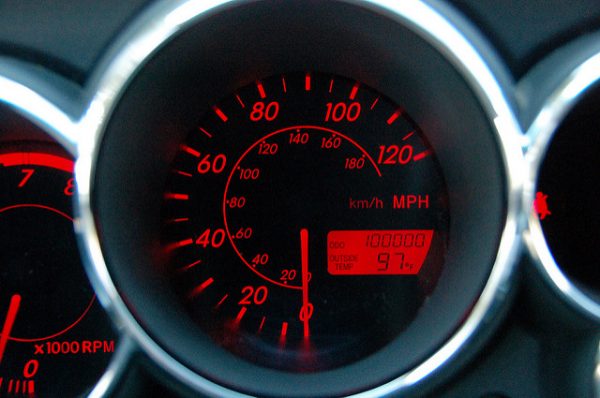 I have not forgotten about the request to look into why so many financial surveys come up with different results: one survey we recently discussed claims half of Americans don’t have $1,000 in a savings account, for example, while another claims that 50 percent of Millennials and 49 percent of Boomers have at least a three-month emergency fund.

Technically, both of those statistics could be true. We’re either saving at least three months’ worth of income, or we’re saving nothing. But it takes a while to hit that three-month savings goal; even if you put 15 percent of your income into an emergency fund account, it’ll still take 20 months to get there.

So it seems like at least some people should be in the in-between. More than $1,000 saved, but less than three months’ income.

I haven’t yet figured out how to approach this “how to study the financial studies” project — the more I think about it, the more I feel like it is almost thesis-level — so in the meantime I will share the latest study that all the news sites are discussing. As USA Today reports:

Millennials are pushing back against the stereotype that their money management skills are lacking, as 16% now have savings of $100,000 or more, double the amount of young people who had socked away that much in 2015, according to a new Bank of America survey.

When you go to the source, you learn that Bank of America surveyed 1,500 individuals aged 18–71, and based their Millennial analysis on answers from people aged 23–37. Sixteen percent of these Millennials have at least $100,000 saved, and a full 47 percent have at least $15,000 saved.

Bank of America also consistently uses the phrase “in savings,” not “in savings and retirement accounts,” which implies — but doesn’t confirm — that these figures aren’t including 401(k) or IRA contributions.

So maybe these surveys really are giving consistent results? There are a lot of additional factors to consider (who’s being surveyed, what questions are being asked, whether people are including retirement savings in their calculations, etc.) but it does appear that Millennials are doing a fairly decent job at saving money.

I’ll be interested to see what the next big survey says.

1. We Did Good, Billfold
2. Question Wednesday
3. What I Learned From Five Years of Writing and Editing for The Billfold
4. How a Program Assistant Dealing With a New Paycheck System Does Money
5. Classic Billfold: What I Wanted From My Move to Portland and What I Got
millennialssavingsurvey-says