What If You Could Get Your Paycheck Early? 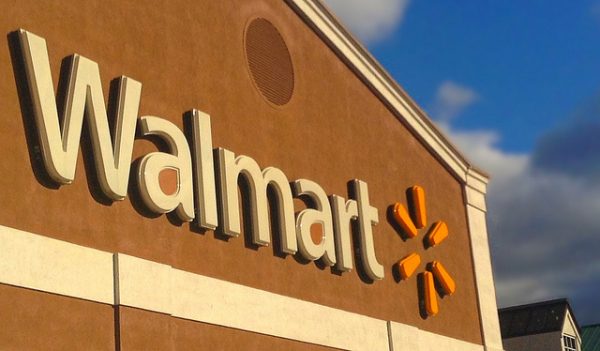 Today in “is this good news or bad news?” we go to the New York Times:

Instead of waiting two weeks between paychecks, Walmart workers can now use an app to access a portion of wages for hours they have already worked.

Walmart said the new initiative is intended to help workers avoid costly payday loans and other debt traps, and reduce the stress that comes with financial hardship.

That’s good! Of course—as the NYT and multiple other people immediately noted—part of the reason these workers are experiencing financial hardship is because Walmart doesn’t pay a living wage and/or doesn’t give workers full-time hours.

The app itself is called Even, and it sounds kind of interesting; it tracks your current and anticipated spending and tells you how much you should be spending to stay within your budget:

Your bank balance doesn’t account for unpaid bills. Your Even app does the math, and shows you a balance that reflects what you can actually spend.

Life happens. When you need money, avoid overdrafts, late fees, and loans by getting paid early with Even Instapay. Now available for select employers. Coming soon for everyone.

Employees get eight free pay advances per year before they start getting charged fees, so let’s just hope that nobody gets caught in a “need a payday advance every month because there wasn’t enough money left over after the last payday advance” cycle. Even’s FAQ says it tries to prevent that:

Instapay is limited to a specific percentage of your paycheck to ensure that you don’t take too much at once and end up short on funds during your next paycheck cycle.

But if you aren’t earning enough money to cover your basic expenses, you’re still going to end up short on funds no matter when you spend your paycheck.

1. We Did Good, Billfold
2. Question Wednesday
3. What I Learned From Five Years of Writing and Editing for The Billfold
4. How a Program Assistant Dealing With a New Paycheck System Does Money
5. Classic Billfold: What I Wanted From My Move to Portland and What I Got
appsbudgetingcoming soon for everyonepaycheckswalmart