What Does the Trump Administration Want to Do to Tipped Workers? 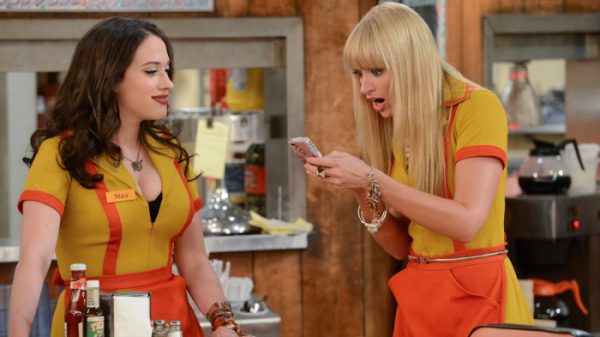 If you’re going out to dinner tonight—or any time in the next month—give your server an extra-large tip while you still have the chance. As the Washington Post reports:

One of the most contentious issues in restaurants, at least in higher-end restaurants, is the pay disparity between the tipped servers and hourly cooks. The U.S. Department of Labor has just proposed new regulations to help narrow that gap, but critics say the Trump administration’s rules go too far: They would allow employers to control all tips, potentially legalizing a practice that is now considered wage theft under the law.

Currently, tips are considered the property of the people who earn them, which actually benefits the restaurant slightly because they don’t have to pay taxes on those tips before paying out their servers/cooks/etc. Why would the restaurant industry want to change that system? They don’t even have to pay federal minimum wage on tipped employees!

The rules would roll back some Obama administration-era regulations from 2011 that had expressly prohibited employers from splitting server tips with traditionally non-tipped employees, such as cooks and dishwashers. Back then, the agency was concerned server tips could, among other things, be used to pay the hourly wages of back-of-the-house employees.

Read the whole thing to learn more about how this proposed legislation could hurt tipped workers.

1. We Did Good, Billfold
2. Question Wednesday
3. What I Learned From Five Years of Writing and Editing for The Billfold
4. How a Program Assistant Dealing With a New Paycheck System Does Money
5. Classic Billfold: What I Wanted From My Move to Portland and What I Got
food-servicehere's a tip don't do thispoliticsrestaurantstips