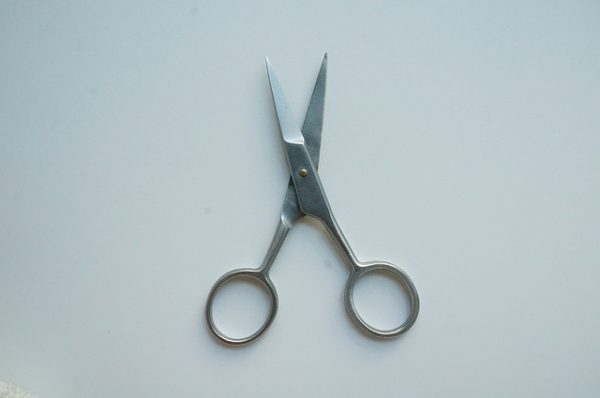 Today in “we’re just going to call it the Trump tax cuts,” we go to ABC News:

Apparently our president is arguing with Paul Ryan and Kevin Brady (House Speaker and House Ways and Means Committee Chairman, respectively) about what to call the bill. Ryan and Brady originally told Trump he could name the bill, and then when they heard what he was going to name it… well, here we are.

The bill is supposed to be unveiled tomorrow, and ABC News quotes a senior Hill aide who thinks they know how this naming battle will end:

“At the end of the day, this will be known as the Trump tax cuts,” the senior Hill aide said.

I thought we were calling it the Trump tax plan, but I’m willing to call it anything but the Cut Cut Cut Act.

1. We Did Good, Billfold
2. Question Wednesday
3. What I Learned From Five Years of Writing and Editing for The Billfold
4. How a Program Assistant Dealing With a New Paycheck System Does Money
5. Classic Billfold: What I Wanted From My Move to Portland and What I Got
donald-trumppoliticstaxes