The Cost of Moving: Renewing My Driver’s License 25 Days Before I Move 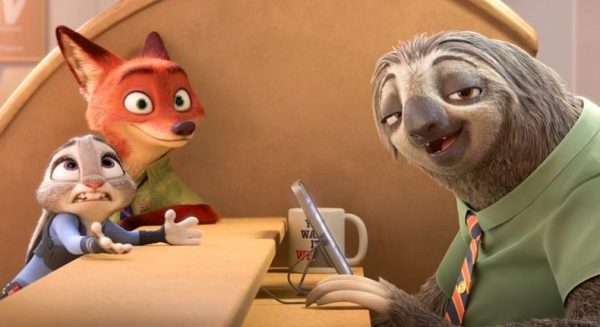 Even though I haven’t driven a car in ten years, I still have a valid driver’s license.

When I move to Iowa, I’ll need to swap out my Washington State driver’s license for an Iowa one—and maybe take one of those “hey, you’re an adult who hasn’t driven in ten years but you moved to Iowa” driving lessons that Cedar Rapids does in fact offer before hopping over to the local dealership and snagging a year-end, gotta-get-these-cars-off-the-lot deal.

I don’t know if that plan will actually happen. I’m still very interested in buying a 10-year-old reliable car with cash and using it for trips to Iowa City and Mount Vernon, while navigating Cedar Rapids primarily on foot and bike—I told you that I’ve been reading Mr. Money Mustache—and I don’t know if dealers are as eager to get their 2007 models off the lot by the end of December.

There’s a lot of stuff I don’t know. I may end up deciding that a small car loan is a better option, for all the reasons y’all noted when I first broached the car-buying topic. I may decide that I’d rather ride a Xootr than a bike; I kicked a Xootr MG all around Los Angeles the year I lived there (without a car), and ended up giving it to the Goodwill when I left because I thought it wouldn’t be practical on Seattle’s hills.

But I do know that my current driver’s license expires on November 4, 2017, which means that earlier this week I went online and paid $54 for the privilege of having a driver’s license for 25 days.

I also made the mistake of waiting until the last minute to renew, and now I’ve got to carry this piece of paper labeled “temporary driver’s license” around with me, plus my passport and my Nexus card, since I’m going to be getting on a lot of planes before I get my new license.

Which had better arrive before I leave.

1. We Did Good, Billfold
2. Question Wednesday
3. What I Learned From Five Years of Writing and Editing for The Billfold
4. How a Program Assistant Dealing With a New Paycheck System Does Money
5. Classic Billfold: What I Wanted From My Move to Portland and What I Got
carsdrivers licenseI am 99 percent sure I'll get a bike and not a Xootr but I have to be prepared for the possibilitymovingthe cost of moving