The Billfold
Cost of Living

What If I Didn’t Live in Seattle? 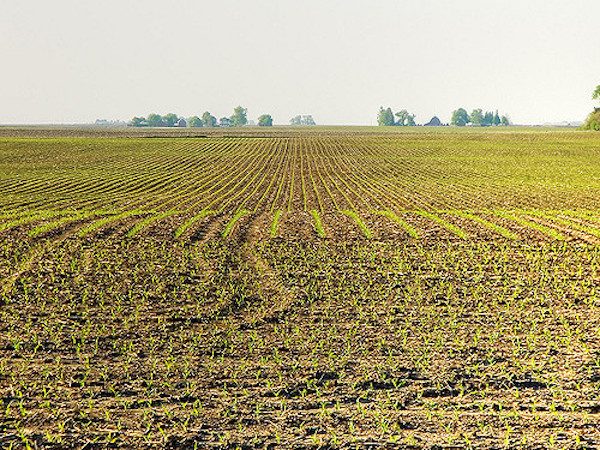 It seems like nearly every time I write about the cost of living in Seattle, one of you asks why I don’t just move.

(Especially because I can carry my job in my laptop bag, as it were.)

Long-term Billfolders might remember that I considered moving to Portland a few years ago, and ultimately decided to stay where I was because the cost differential wouldn’t be that different, especially when you go from a state with no income tax to a state with very high income tax.

Not to Portland, where I was born, but to the Midwest, where I grew up.

I’m thinking about it to the point where I just paid $651.89 to book eight days at an Airbnb in a mid-sized Midwestern city. (Which was not in October’s budget, but I’ll get to the math in a minute.) The idea is that I’ll check out the place in early November, figure out if I want to make the move, maybe even rent an apartment.

Maybe even move in the week between Christmas and New Year’s.

This city is a 30-minute drive from the small town where my parents live (and yes, I’m going to need to buy a car, but I’ll get to the math in a minute) which was also a factor in deciding where I might end up next. I’m not telling you which city yet in case I don’t like it, but I can tell you that the median rent is half of what I’m currently paying and homeownership could be a possibility in a few years.

Also, the median income is what I was earning as a freelancer two-and-a-half years ago—which means that when I did the math, I considered what might happen if my income went up or down and both scenarios worked.

So did the scenario in which I ran the potential cost of moving vs. the cost of staying in Seattle. Moving is not cheap, but cutting my rent by more than half (because there are plenty of decent apartments that are below the median rent) plus paying significantly less on internet, phone, and health insurance (I hope; the state hasn’t announced 2018 rates yet) means that I should break even on “the cost of moving, including the Airbnb trip” within three or four months of living there.

There will be additional costs, like car insurance and gas and maybe a car loan. (I have enough money to buy a Midwestern-priced used car with cash, but the question is whether I want to do that or whether The Value of Debt and The Value of Having a Car Loan on Your Credit Report are the better strategies here. Yes, suggestions are very much welcomed.)

But my earnings could go a lot further if I end up making this move. (I also think I might be happier, in the long run, for reasons that I can try to explain in another post.)

So… expect to hear a lot more about all of this over the next month. I hope it can be useful for anyone else who’s considering a similar relocation.

1. We Did Good, Billfold
2. Question Wednesday
3. What I Learned From Five Years of Writing and Editing for The Billfold
4. How a Program Assistant Dealing With a New Paycheck System Does Money
5. Classic Billfold: What I Wanted From My Move to Portland and What I Got
cost-of-livingfeel free to guess where I'm going in the commentsmoving