The Cost of Moving: The Break-Even Point 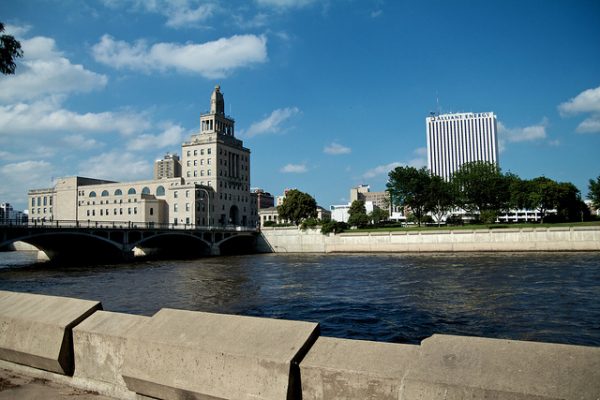 As you know if you read this morning’s check-in, I spent $539.60 on a United multi-city flight from Los Angeles to Cedar Rapids and back to Seattle. (This is the flight that I was assuming I’d be able to book on Alaska with miles, but Alaska doesn’t really fly to Cedar Rapids.)

It also cost me $125 to cancel my Alaska Airlines flight from Los Angeles to Seattle—the flight I was going to take after Marian Call’s Space Time until I decided to change the trip—and even though Alaska Airlines did give me a $103.20 credit certificate which I’m still hoping I’ll be able to use on a flight in the future, I’m going to count the total cost of flying to Cedar Rapids at $664.60.

Plus baggage fees each way, which I wouldn’t have had to pay if I’d flown Alaska. (I won’t get to carry on a bag besides a small personal item, either; I’m flying Basic Economy.)

So… $714.60. It might even be $764.60, depending on whether I need to check both a bag and a box of unsold books. (No, I won’t be able to mail the books back to Seattle from Los Angeles; there isn’t enough time before the end of Space Time and my flight the next morning.)

The point is that the cost of moving is already going up and I haven’t even moved yet. (Technically, I haven’t decided whether I’m going to move yet, but if you shook a Magic 8 Ball it would probably read “all signs point to yes.”)

I’ve been operating under the rough assumption that my overhead costs will drop by $500 every month after I make the move. Although I’ll be picking up a few additional costs related to car ownership, my rent will drop by at least 50 percent and my internet/phone costs should drop as well. (Health insurance will be… interesting. Iowa’s trying to create its own health insurance plan that should be better than the Affordable Care Act in some aspects and worse in others, and they’re trying to get it done before 2018. Good luck.)

Anyway, the point is that Cedar Rapids is 48 percent cheaper than Seattle, so cutting my $2,000 monthly overhead cost down to $1,500 to accommodate reduced expenses while adding the cost of a car makes sense, on a conceptual level.

Of course, on a conceptual level I assumed that I would be paying for that upcoming flight with Alaska Airlines miles.

Which is to say that I don’t know, really, what this move will cost me—and I don’t know precisely how much lower my expenses will be when I arrive.

But I do know that if I assume that I’ll save $500 every month on overhead and then I add up the $714.60 flight and the $651.89 Airbnb booking, it will currently take me 2.73 months of living in Cedar Rapids to actually start saving any money.

And that’s before I’ve even decided to move.

I’m going to keep a running tally of moving expenses as I go through this process, down to the cost of the water bottle I buy at the airport so I can drink Huel on the plane. (So far I’ve cut my grocery budget considerably by drinking Huel for breakfast and lunch, though I’m going to wait until I’m three months in to give you the full report.)

Then I’ll figure out my new overhead costs and recalculate my break-even point.

I’ll be very curious to see where it hits.

1. We Did Good, Billfold
2. Question Wednesday
3. What I Learned From Five Years of Writing and Editing for The Billfold
4. How a Program Assistant Dealing With a New Paycheck System Does Money
5. Classic Billfold: What I Wanted From My Move to Portland and What I Got
break-even pointcost-of-livingmovingmoving is THE WORST