Who Owns All the Affordable Housing? 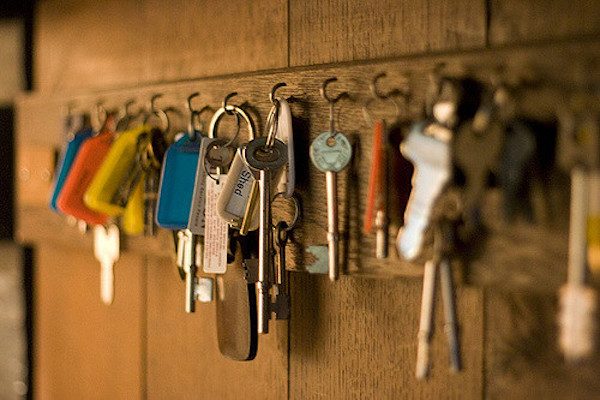 On the subject of “who’s buying houses these days,” I want to recommend a new longread from The New Republic:

One day, around eight years ago, [Lewis Mitchell] came home from the shipyard to find a piece of yellow plastic nailed to the front door of 1906 Boone, one of those FOR SALE—NO CREDIT CHECK! signs that have become ubiquitous in poor neighborhoods. Mitchell figured maybe he’d buy the house and fix it up, the same way he’d renovated his own home. But when he called the number on the sign, he didn’t reach a Baltimore resident who had inherited the place from his elderly parents, or even a local bank that had repossessed the house. Instead, he wound up talking to a woman from a company in Texas that offered to sell him the property for $30,000—nearly ten times what he thought it was worth. Whoever the real owner was remained a mystery.

I’m not going to give the entire article away, but it’s about real estate speculators: individuals and companies who buy up inexpensive or rundown properties, often at short sales and often site-unseen, and holding the properties until someone else wants them.

For investors, there are myriad ways to make money off a building you bought for less than the cost of a used car. You can rent it out and make back your investment within a year—as long as you don’t spend much, if anything, on repairs. You can sell to desperate homebuyers—offering them financing at exorbitant interest rates, or including contract provisions that allow you to seize the property after one or two missed payments. You can seek out blighted areas near hospitals or universities, betting that an expanding institution will eventually gobble up the neighborhood and pay you handsomely for your roofless, collapsing investment. Or you can sell to other speculators.

It’s worth noting that Chris Guillebeau’s Side Hustle—which I reviewed earlier today—includes a detailed explanation of how to get started with this particular hustle.

1. We Did Good, Billfold
2. Question Wednesday
3. What I Learned From Five Years of Writing and Editing for The Billfold
4. How a Program Assistant Dealing With a New Paycheck System Does Money
5. Classic Billfold: What I Wanted From My Move to Portland and What I Got
homeownershipmust-read longreadreal-estateside hustles