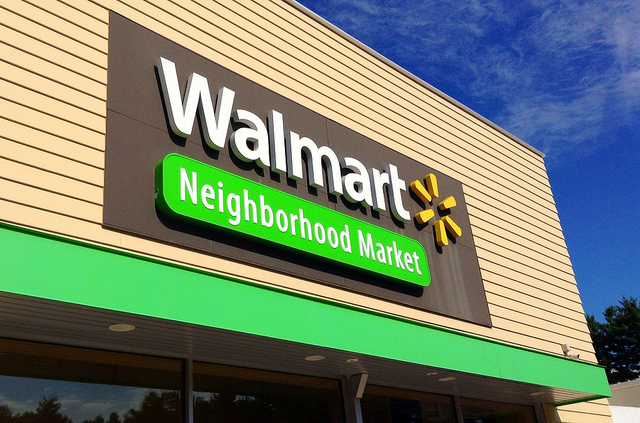 Earlier this week, we looked at why so many people sign up with multi-level marketing companies. Spoiler alert: sometimes it’s the only job—or the only job-like product—around.

So let’s look at two more longreads about what it takes to get a good job these days:

The Washington Post: “She needs a job. The economy is in great shape. It should be easy, right?”

She stopped at a hotel management company, whose representatives told her she’d need to apply online. She thanked them and took a free pen with their logo branded on it. Next, the Library of Congress. Apply online, she was told. The same at Two Roads Hospitality.

How many hours had she already spent hunched over her laptop submitting applications? She had purchased it four years ago, when she was working full-time. She envisioned herself back at it the next morning, entering her information over and over again. Or maybe she would start tonight after she stopped at the assisted-living community on 14th Street to check on her 85-year-old mother.

Osborne, who used to work as an administrative assistant, hasn’t been able to find a steady job for two years. This job fair has 113 booths, but not all of them represent employment possibilities—some booths belong to people selling resume services or interview prep—and every potential employer tells Osborne to apply online.

Why even go to the job fair, then? Why waste time and money printing paper resumes that these employers don’t want?

Booth by booth, she looked for her shot at something good. What she got was a water bottle, five hand sanitizers, a towel, two lip balms and six pens, all branded with the names of employers she did not work for — yet. She had 16 fliers listing websites where she could apply.

The New York Times: “At Walmart Academy, Training Better Managers. But With a Better Future?”

Since March 2016, Walmart has put more than 150,000 of its store supervisors and department managers through the training, which, over several weeks, teaches skills like merchandising and how to motivate employees.

An additional 380,000 entry-level workers have taken part in a separate training program called Pathways. Most of these workers receive a $1-an-hour raise for completing the course.

But it’s not clear whether all this training is teaching workers valuable skills that could enable them to move into the middle class, or whether it is mostly making them better Walmart employees.

It’s the same problem the LuLaRoe consultants have, in essence; only a few employees can become managers or work their way up to middle-class salaries. But Walmart Academy promises—well, not exactly success. The Academy recruitment video calls it “tools for success.” Whether the employees will have the opportunity to use those tools is a different story.

“If Walmart really wanted to invest in its workers, it would start people at $15 companywide and adequately staff its stores so they can service customers,” said Judy Conti, federal advocacy coordinator for the National Employment Law Project, which lobbies for low-wage workers.

Walmart, of course, has a response:

Walmart points out that more than a quarter of its 1.2 million store workers are in supervisory and manager positions and that there are frequently openings for managerial jobs.

And Walmart workers who stay in entry-level jobs over many years can earn up to $17 an hour nationwide.

1. We Did Good, Billfold
2. Question Wednesday
3. What I Learned From Five Years of Writing and Editing for The Billfold
4. How a Program Assistant Dealing With a New Paycheck System Does Money
5. Classic Billfold: What I Wanted From My Move to Portland and What I Got
are online job fairs a thing?jobswalmart