Everything You Wanted to Know About MLMs 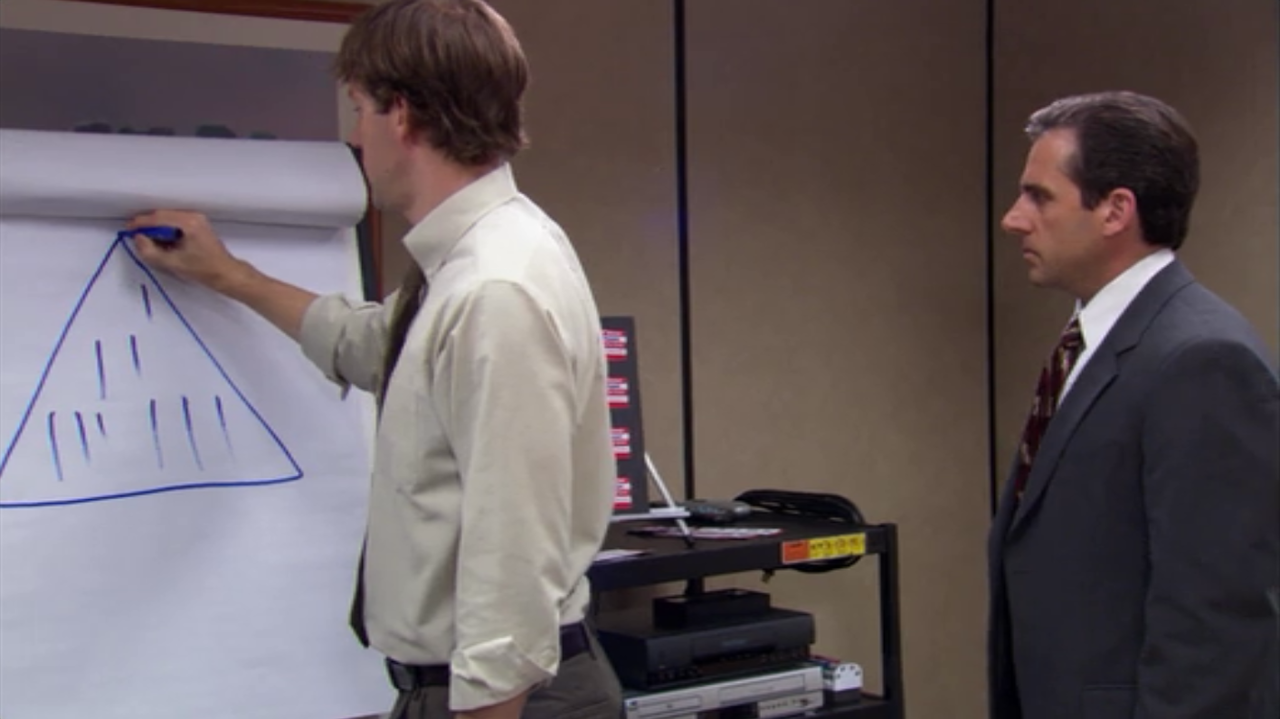 Here are a few excerpts:

MLMs disproportionately flourish in suburban and rural America: According to LuLaRoe’s retailer map, it only has 10 consultants in all of Manhattan, which has a population of 1.64 million. By comparison, Pueblo (Colorado) has the same amount for its population of 110,000, St. George (Utah) has 12 sellers to its 82,000 residents, and Idaho Falls (Idaho) and Casper (Wyoming) both have nine sellers servicing each’s 60,000 citizens.

It’s hard to pick out the most interesting aspect of this article—is it the look at why some sellers earn a profit and others don’t? Or the question of whether LuLaRoe is requiring its consultants to purchase inventory that the company knows will be unlikely to sell? (As one consultant explains, every inventory package has a few cute items that sell quickly and a lot of duds.) Or the technical definition of a multi-level marketing company vs. a pyramid scheme?

Having grown up in rural Missouri, I immediately latched on to the part of the article that described MLMs as one of the few available “jobs” in rural areas. And yes, some people do earn money selling LuLaRoe and other MLM products. But a lot of people don’t.

She was told by one of the consultants in her Facebook group to take out a low-interest credit card to pay for the initial buy [of LuLaRoe inventory], and that she would pay it back within eight weeks at the most. If a consultant’s credit isn’t good enough for a card, some communities of sellers encourage would-be consultants to raise money; there are currently over 400 GoFundMe campaigns to start a LuLaRoe business.

LuLaRoe, like many MLMs, requires consultants to purchase their inventory—which requires an initial investment of up to $6,000. (It also requires monthly purchases of new inventory.) Quartz does the math on how much money these consultants make per sale, and how long it takes them to pay back that investment. Quartz also does the math on how much money comes from the actual sale of LuLaRoe products, and how much comes from a consultant’s “downline”—that is, the cash they earn by recruiting other consultants and taking a cut of their sales.

This isn’t a story about leggings, however. It’s not even a story about LuLaRoe. This is the story of rural and suburban disenfranchisement and the MLMs that offer desperate American women a chance at clawing their way out. They’ve become part of the fabric of suburban America, as cherished and inevitable as barbecues and the county fair. Regional newspapers are rife with announcements for fundraisers for children with cancer and elementary-school fetes that promote LuLaRoe pop-up shops. Not buying a pair of leggings can be read as being unsupportive of your friends—or not chipping in for a local kid’s chemotherapy. It’s a genius manipulation of rural and suburban American societal norms.

Also, has anyone here bought LuLaRoe? Do the leggings hold up, or have you had some of the product issues described in the article?

1. We Did Good, Billfold
2. Question Wednesday
3. What I Learned From Five Years of Writing and Editing for The Billfold
4. How a Program Assistant Dealing With a New Paycheck System Does Money
5. Classic Billfold: What I Wanted From My Move to Portland and What I Got
jobslularoemulti-level marketingquartzthe article doesn't clarify how many of everybody's facebook friends are lularoe consultants