Am I Halfway to My 2017 Financial Goals? 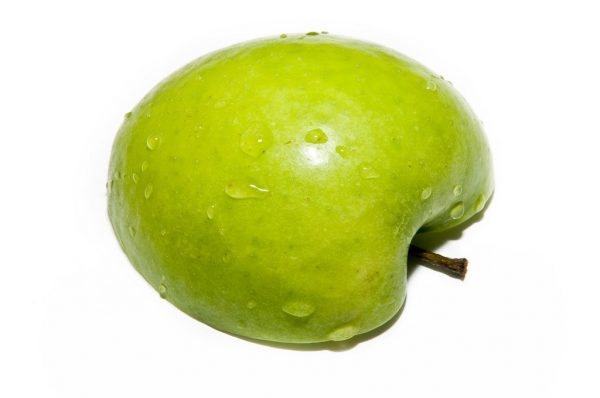 It’s Halfway Month at The Billfold—and anywhere else that uses the Gregorian calendar—so it’s probably time for me to check in with my 2017 financial goals and see whether I’m halfway to achieving them.

At the beginning of 2017, I set myself a small handful of goals. I knew that this year would have a little more uncertainty than last year, so I kept my goals modest:

Halfway through the first half of the year I read Thomas J. Anderson’s The Value of Debt in Building Wealth and started following his formula to build wealth, which at this point in my life means saving 15 percent of my income until I’m 40.

I currently have $6,114.32 in my savings account, but that’s going to change significantly in the next two months; by next Monday I’ll get $7,400 in freelance checks and my savings account balance will grow to $7,224.32, and by the end of August I should have $8,440.13 in savings plus a $3,000 “emergency fund/savings buffer” in my checking account that I can spend down during low cashflow months and refill during higher ones.

Would Putting “Savings” In My Checking Account Solve My Cash Flow Problem?

The question is whether I’ll also get $5,500 for my Roth IRA by the end of the year.

The way The Value of Debt’s math works is that you aren’t supposed to put your 15 percent savings account money into something like a Roth IRA; it stays in savings, and if I wanted to fund my Roth IRA I would need to do an extra budget line item for that.

But I’ve also been keeping a very tight budget for a while because most of my discretionary money has been going towards publishing and promoting my novel.

I could also earn more, but right now I have increased my workload to the point where I can’t really take on anything else. My income has increased as well, but all of my extra money is going towards stuff like “paying back that $3,000 buffer.”

But I’m not giving up hope yet! Maybe in September I’ll spend less and save more, LOL. (Or maybe I’ll buy that sofa that I’ve been telling myself I’ll buy before the end of 2017.) If it doesn’t happen, that’s fine—but we’ve got almost six months ahead of us, and I’m halfway to most of my goals so far.

1. We Did Good, Billfold
2. Question Wednesday
3. What I Learned From Five Years of Writing and Editing for The Billfold
4. How a Program Assistant Dealing With a New Paycheck System Does Money
5. Classic Billfold: What I Wanted From My Move to Portland and What I Got
budgetfreelancinghalfway-theremoneypersonal-finance